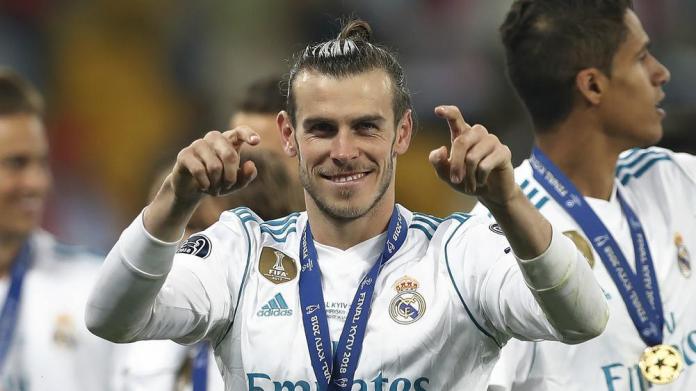 Gareth Bale returned to Tottenham Hotspur this summer in a loan move for one year from Real Madrid.

Gareth Bale was initially linked with Manchester United. But finally, he returned to his old club.

According to a report by ESPN, Bale was also interested to sign for the Red Devils. But United told him that he is at the top of the priority list if the Jadon Sancho pursuit fell through.

In the meantime, Tottenham wanted their former star in their team again and offered him a loan move. So, Gareth Bale accepted the proposal and completed his move last month.

Gareth Bale started his career at Southampton and then joined Tottenham Hotspur in 2007. He started his career as a left-back. But his excellent skills and scoring ability helped him to establish himself as a right-winger. In his 203 appearances for the North London side, he has already scored 55 goals. Then he made his move to Spain in 2013 to join Real Madrid.

It can be a disastrous transfer window for Manchester United if they fail to sign some of their targets before the transfer window ends. United fans have already started to protest against their recruiting board and want them to resign soon. This news can be a fuel in the fire.

Share
Facebook
Twitter
Pinterest
WhatsApp
Linkedin
Previous articleFati, Coutinho and Messi impress as Barca break the curse of Balaidos
Next articleBorja Mayoral to be loaned out to Roma; Jovic to stay at Real Madrid