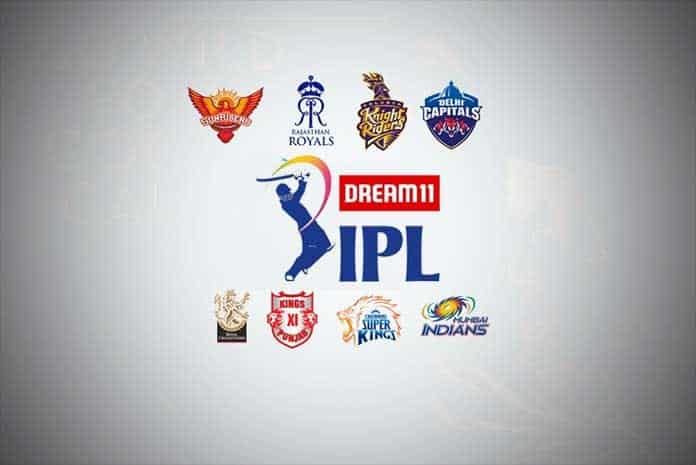 IPL is a world-famous league, where new superstars of the cricket world meet and play together as a team every year.

IPL is a league where players of our Indian Domestic Circuits get a chance to show their talent.

It is the First season of IPL that will be playing in UAE. Betway has ensured to be the best support for IPL 2020.

In IPL 2020, Because of the Pandemic, slight changes have happened.

And because of that, Lasith Malinga will not play IPL 2020. His replacement was done by, The Australian fast bowler James Pattinson.

During the IPL auction, each team gets 85 cr. Budget to buy players.

LET US TALK ABOUT THE TOP MOST TALENTED AND FAMOUS PLAYERS IN IP LWE SHOULD KNOW THAT IN WHICH PLAYER AND TEAM WE SHOULD SPEND ON, SO LET’S HAVE A LOOK

VIRAT KOHLI Virat Kohli is called the world’s best batsman because he plays every format quite perfectly.

Virat Kohli is also the king of IPL. He is on the number 1 position in the list of most runs scored in IPL history.

Virat also topped the making of individual highest runs in a season.

Virat is the most expensive player in IPL. His purchasing price is 17 crore.

Virat is the captain of Royal Challengers Bangalore.

Suresh Raina is regarded as Mr IPL because, for the first ten years, Raina was featured in the top ten run-scorers nine times.

Raina is the first Indian cricket player to score a century in all three formats.

Raina is a very reliable left-handed batsman. His name is also in the list of the best fielders of cricket history.

We can’t predict that if Suresh Raina would be playing in 1PL 2020 because he is back in the country due to some personal reasons.

Rohit Sharma is also regarded as a Hit Man because Rohit Sharma becomes the 1st batsman to score the highest in the T20 tournament.

In the list of highest runs scored in the IPL, he comes in 3rd position.

Rohit Sharma has won the trophies the most times.

Sharma is the most successful and well-known captain of the IPL.

Mumbai Indians have a record of winning trophies every alternate year.

Their winning percentage in the IPL is 59%.

David has been the orange cap winner most often.

David also captained his team to become the 2016 IPL Champion.

IPL 2020 will prove to be very special for David.

Chris Gayle is known to be the King of T20.

Chris only Plays in Sixes.

In IPL, Chris’s name is in the top list of the individual highest score.

Chris is the most capped player for the West Indies in International Cricket.

Also, he is the first West Indies Player to score the most runs in IPL.

In IPL 2020, Chris Gayle will play for the Kings XI Punjab.

When we are talking about the most talented Player of IPL, how can we miss Mahendra Singh Dhoni!

MS Dhoni has led his team to IPL Playoffs in all the seasons.

Though Dhoni’s winning percentage as a captain is 61% only, he is known as one of the most successful captains of IPL.

There is only one team in the history of IPL that has saved its title, that team is Chennai Super Kings.

Chennai has won the IPL for 2 Consecutive years.

SO, FROM THIS INFORMATION ABOUT IPL, THE PLAYERS, AND THE TEAMS, WE HAVE CONCLUDED THAT;

Despite this Pandemic, IPL is happening, but with full precautions in medical and technical terms.

Let’s hope and wish that IPL 2020 will be the best season in the IPL history.

May the best team win.

Share
Facebook
Twitter
Pinterest
WhatsApp
Linkedin
Previous articleGoogle’s new ‘Chromecast with Google TV’ is actually based on Android TV.
Next articleOFFICIAL: Barcelona confirm the signing of Sergino Dest from Ajax for a reported fee of €26m

Barcelona and Juventus fighting it over the real GOAT

Juventus hosted Barcelona for their Champions League group stage match on Wednesday. It was expected to be Ronaldo vs Messi but unfortunately,...
Read more
Football

Manchester United managed to get their first home victory of the season in glorious fashion as the Red Devils cruised to a...
Read more
Football

The 32-year-old joined Chelsea from Anzhi Makhachkala for £30m in 2013. In these seven seasons at Chelsea, Willian has been a very...
Read more

Match 49 of the Indian Premier League (IPL) 2020 will feature a fun matchup as Kolkata Knight Riders will take on the...
Read more
Cricket

Match 48 of the Indian Premier League (IPL) 2020 will feature a clash of titans as Mumbai Indians will take on the...
Read more
Cricket

Winning the Champions League is the epitome of achievements in European club football. However, many great players have missed out on the...
Read more

The joy on the pitch for Leo Messi was palpable last night as Barcelona cruised to a 2-0 victory against a depleted...
Read more

Aubameyang arrived at Arsenal from Dortmund as one of the best strikers at the time. He has since been pushed out wide...
Read more

It was a terrific night at Old Trafford for Marcus Rashford and Manchester United, as they dismantled Bundesliga leaders RB Leipzig in...
Read more