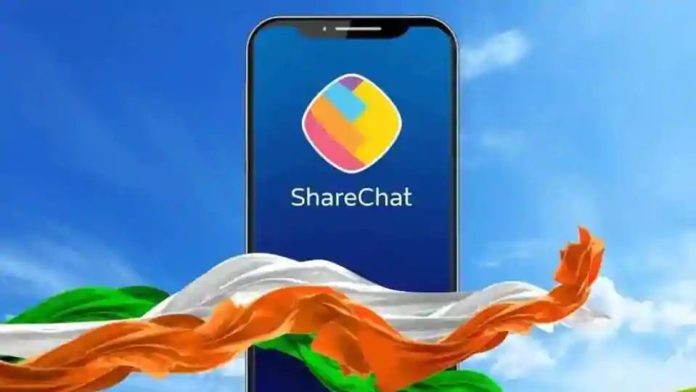 ShareChat & Moj continue to expand its music library by collaborating with the leading music label companies in India, and across the globe

ShareChat, India’s leading social media venture, today announced that it has entered into an agreement with Times Music, one India’s leading music labels and music publishers, to license its music catalogue for both ShareChat and Moj. This will also include leading Punjabi Music catalog of Speed Records, which boasts largest market share in Punjabi music and has some of the top Punjabi Hits like ‘Lamberghini’,’ Mann Bharrya’ and many more.

The collaboration would enable ShareChat and Moj users to access an exhaustive library of Times Music & Speed Records to create content on the two platforms, bringing a more immersive experience.

Times Music is home to an iconic music library that represents Bollywood, Spiritual, Indie, Pop, Rock & other non-film music genres. More than 240 million users on ShareChat and Moj would now be able to explore the entire Times Music & Speed Records library and add amazing new music to their own videos, making their creation more lively and enjoyable.

Berges Y Malu, Director, ShareChat said, “As an Indian social media platform with the largest set of active users, top tier talent and the most exhaustive music library, we are excited with Times Music joining us to elevate the social experiences of our community of users. Our partnership with Times Music is one such step to bolster our music library and give wings to our creator’s creativity.”

Mandar Thakur, COO, Times Music said, “Times Music’s partnership with ShareChat is the start of a new chapter. Times Music has always been digitally progressive and works with various partners across the globe for its music & artists to be heard worldwide. We commend ShareChat’s approach towards licensing music rights from content owners and artists for their platform and we wish this partnership our very best.”