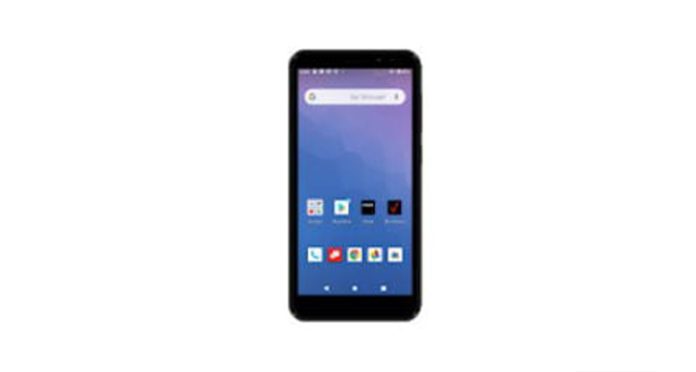 In a previous article, we have claimed that Reliance is looking to bring three new android smartphones dubbed as the Jio Orbic Myra 5G, Orbic Magic 5G, and Orbic Maui. Today, the reliable tipster Mukul Sharma has tweeted that the Reliance Orbic appears on the Google Play Console, revealing some key specifications of this upcoming phone.

According to the Google Play Console listing, the Reliance Orbic comes with a model number of RC545L. Qualcomm’s Snapdragon QM215 chipset will power this upcoming phone, and SoC features 4x ARM Cortex A53 cores clocked at 1300MHz. This phone will have Adreno 306 GPU with 465MHz.

The Google Play Console has not revealed anything about the storage configurations of this upcoming smartphone, but the phone will come with the Android 10 OS. The phone is expected to have a 5G network connectivity.

If we look into history, when Jio had come with 4G connectivity first time (5th September 2016), the company made it so much cheaper than the other SIM companies. That’s why Reliance had managed to get a considerable amount of profit by the Jio 4G. Because every Indian started using it, it is also expected that newer 5G connectivity featured smartphones, and the company will provide the devices for a much lower price than others.

Apart from it, the company is planning to produce more than 200 million smartphones over the next couple of years. This upcoming smartphone may be launched in the forthcoming December or early 2021 with a data pack bundled with the device.

The current pandemic has forced everyone to adapt to the new norm of work from home. With the increasing demand for digital...
Read more
Technology

Reliance Jio has a habit of rewarding its users via its JioEngage platform via the MyJio app. So, maintaining its tradition, in...
Read more
Technology

“Sharadostav,” i.e. Durga Festival or Durga Puja is the biggest festival in Bengal and rated as one of the biggest globally, where communities...
Read more
Cricket

If you are a JioPhone user and looking to use a great app for getting cricket updates, then worry not as the...
Read more

There are two latest smartphones from Google in the market: Google Pixel 5 and the Google Pixel 4a. Both of them are...
Read more

As per reports, Oppo is about to introduce a new smartphone in its K series, named the Oppo K7x. This phone is...
Read more