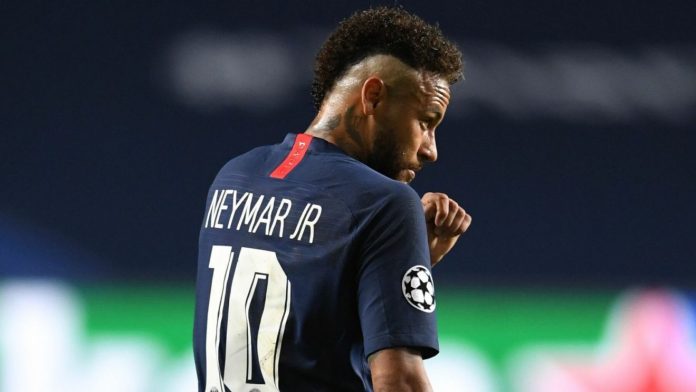 Former Barcelona starlet Neymar is charged for €34.6 million to the Spanish state in unpaid taxes and debt accumulation. According to multiple reports in Spain, the Brazilian star along with some other players and some small clubs from tier 2 and 3 are also on the list.

Neymar joined FC Barcelona in 2013. He spent 4 seasons in Spain and won multiple trophies including a famous treble in 2015 in Blaugrana colours. In 2017 he moved to France to join Paris Saint-Germain in a world-record fee of €222 million.

However, the fine has also been charged against some clubs like Real Murcia for €10.7 million, Hercules for €3.7 million, Lleida Sportiu for €1.5 million, Real Jaén for €1.2 million, and Reus Deportiu with €1.1 million.

Former Barcelona and Real Zaragoza defender Gabriel Milito is also in the debt list for €1.8 million.

Neymar is not the first top player to appear in the list of Spanish Tax officials. Former Real Madrid star Cristiano Ronaldo, Neymar’s Barcelona teammate Lionel Messi was also on the radar of them earlier.

Cristiano Ronaldo was given a 2-year prison sentence in 2019 for committing tax fraud while he was in Madrid. Ronaldo paid €18.8 million as fine at that time.