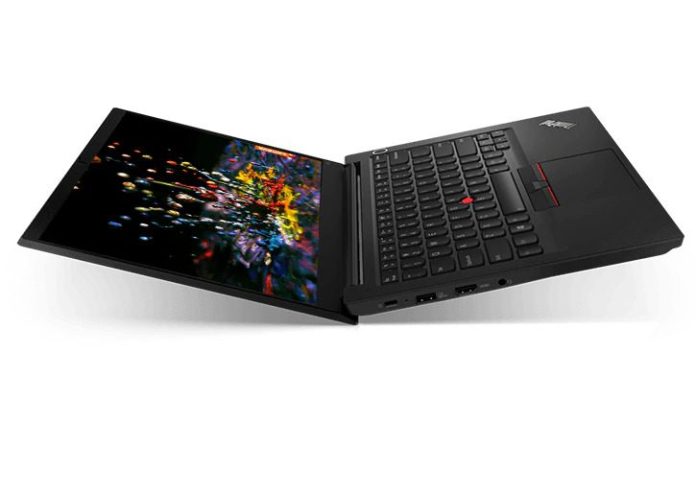 Lenovo’s ThinkPad series are personal choices for business laptops. They offer high performance combined with top quality hardware. The only area in which the ThinkPad series disappointed its users were with its display.

The display had only 250 cd/m2 brightness and only around 60% sRGB coverage. The company didn’t seem to pay much attention to the display of its high performing notebooks.

The company finally decided to upgrade its ThinkPad E series and fix the only disadvantage of the notebooks.

The latest Lenovo ThinkPad E14 Gen 2 was released with AMD Ryzen 4000 which was a massive power booster for the notebooks. The new ThinkPad E14 Gen 2 and E15 Gen 2 comes with the latest Intel Tiger Lake CPU. The company has decided to move from AMD to Intel with this upgrade.

AMD Ryzen 4000 is one of the best performing CPU in the notebook market. But the inclusion of 11th Gen Intel processor the company has made its ThinkPad E series a real powerhouse.

The new devices will be offered with a brighter 300 cd/m² FHD displays with 100 % sRGB. The display will be standard for E15 and optional for E14. Its anybody’s guess that with Tiger Lake comes the new Thunderbolt, hence, both the devices will feature Thunderbolt 4.

In terms of appearance, the new models are almost identical to their AMD counterparts. But the 15.6 inch ThinkPad E15 Gen 2 Intel edition will have a new feature. It will sport a hidden compartment for wireless earbuds.

The new ThinkPad E14 Gen 2 and ThinkPad E15 Gen 2 sporting Intel Tiger Lake CPUs are must-have on the list of every laptop aspirant who is looking for a notebook both budget-oriented and performance-oriented.

The new ThinkPad’s will have a base price of $699 which is quite affordable and a killer deal considering the features and an updated display offered by the notebooks.