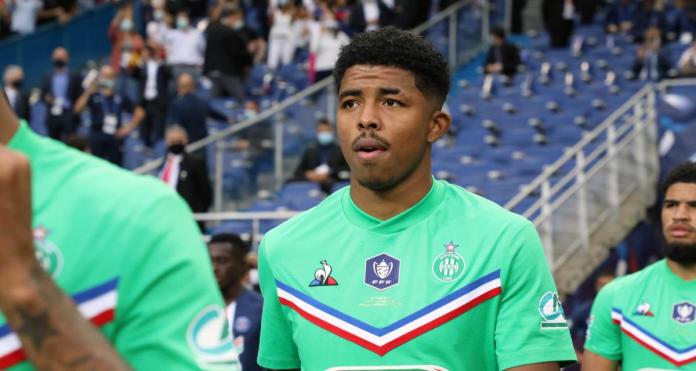 Leicester City has been in great form in the first three matches of this new Premier League 2020-21 season. They have beaten Manchester City by 5-2 in their last match.

Fofana is a Saint-Etienne academy graduate. He broke into the first team in May 2019 and made 17 Ligue 1 starts for the club last season. He also helped them to reach last season’s Coupe de France final, but eventually, they lost 1-0 to Paris Saint-Germain.

Wesley Fofana will join Leicester City on a permanent deal worth €40m including add ons. This will be Leicester’s second defensive signing this summer after they signed Timothy Castagne as a replacement for Ben Chilwell, who moved to Chelsea.