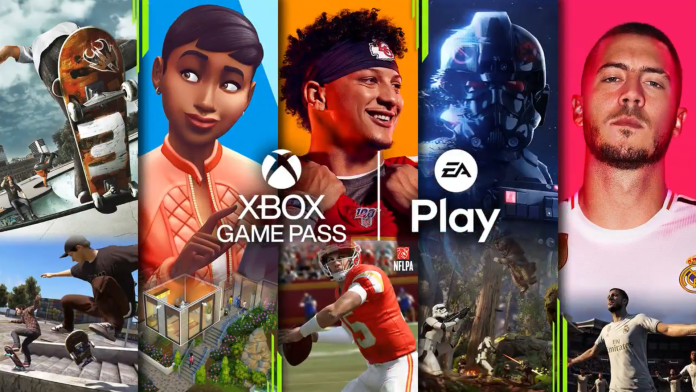 So, naturally, this allows you to play a huge library of EA games absolutely for free in the included $14.99 a month pricing for the Xbox Game Pass Ultimate. On the other hand, with the pass, you get xCloud and bundled Xbox Live Gold benefits as well.

EA Play will give you access to more than 60 additional EA games including their popular FIFA, MADDEN, Star Wars, Battlefield, Sims, and more series of games, however, there’s a difference between EA Play and EA Play Pro which you can know from here.

If you own an Xbox Game Pass Ultimate, the you can also download and play games via EA Play on Windows 10 PCs in December. So, you do not have to purchase one from Origin on PC, helping you to boost the collection of games available on the PC side of Xbox Game Pass as well.

Even some of the best EA Play games will also be available for Xbox Game Pass Ultimate members to play on Android devices via the cloud. In case you are already subscribed to both EA Play and Xbox Game Pass, then Microsoft will be canceling EA Play subscriptions and any remaining time over 50 days will be “rounded up and converted to the nearest month of Xbox Game Pass Ultimate at a ratio of three to one.”

With this move, a huge amount of gamers will be attracted to go for Xbox Game Pass Ultimate and expand their game library paying just $14.99 a month.

The list of games for Xbox Game Pass in January 2021