Tottenham Hotspur vs Chelsea: Lineup and how to watch the Carabao Cup match live in India? 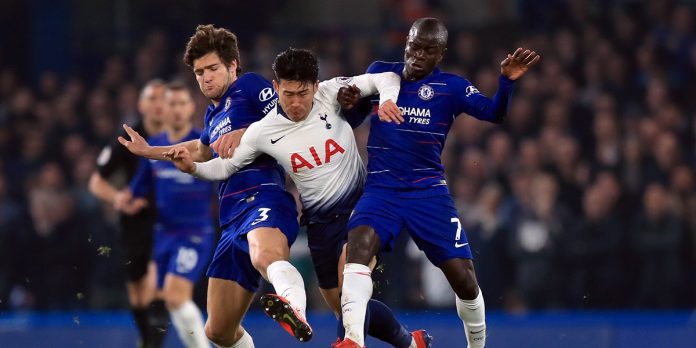 Chelsea has been one of the most active clubs in this transfer window. They have made seven signings in this summer with Timo Werner, Kai Havertz, Hakim Ziyech, Ben Chilwell, Thiago Silva and Edouard Mendy expected to make an immediate impact at Stamford Bridge.

Tottenham Hotspur has also made a shock transfer of Bale. They have signed their former star from Real Madrid on a one-year loan deal. Another Real Madrid player Sergio Reguilon has also signed for Spurs.

Frank Lampard will be facing his former coach Mourinho and it will be interesting to see who comes out on top in the Round 4 match of the EFL’s Carabao Cup.

When is the Tottenham Hotspur vs Chelsea Carabao Cup match?

The Carabao Cup match between Tottenham Hotspur and Chelsea will be played on 29th September 2020.

The Carabao Cup match will be broadcasted live in India on Colors channels.

You can catch the live streaming of the Tottenham Hotspur vs Chelsea Carabao Cup match in India on Jio TV and Voot (You need to have Voot Select subscription to watch the match).