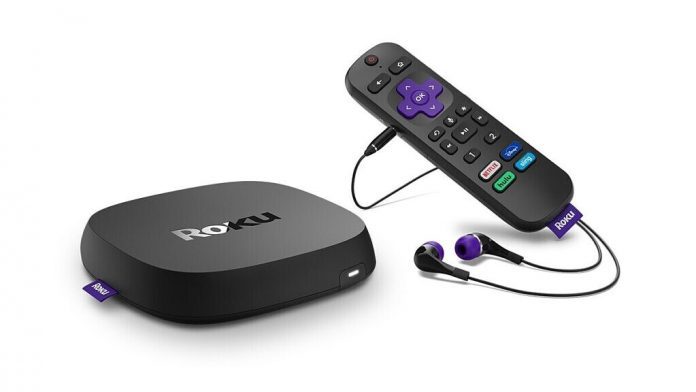 Roku has provided us with many well-performing streaming video players. It has offered various services like Hulu and Netflix through its streaming devices.

The Home theatre world has been using the Dolby Vision technology for quite a while. Now, Roku is finally bringing Dolby Vision to its latest Ultra player.

Roku TVs, on the other hand, have had Dolby Vision for some time now. The device features a faster quad-core processor and has more RAM than before.

Roku Ultra Player features an Ethernet port and also comes with an HDMI cable and earbuds in the box. The new player reportedly supports the AV1 codec for 4K streaming at lower bitrates.

The main talked about feature is the inclusion of Dolby Vision. It can dynamically adjust its HDR presentation on a per-scene basis. While supporting 12-bit colour for high-end TV’s it ensure the best possible image quality.

How does the new Ultra Pro fair against Amazon’s latest Fire TV Stick?

This, when compared with Amazon Fire TV stick 3rd gen, are not significant updates. The fire stick comes with HDMI for connectivity and offers a remote to control the fire stick which is also capable of controlling power and volume on most of the televisions.

Amazon’s Alexa voice assistant is an added bonus with the Fire Stick. Its performance is boosted by a new 1.7GHz quad-core processor which makes the device 5 times faster than its predecessors.

The new Fire Stick comes with Dolby Atmos’ support as well as Dolby Vision. While sporting a full-HD resolution, it is reported to support HDR streaming up to HDR10+ format.

Apart from including the Dolby Vision, Roku has not provided any significant or notable updates in its Ultra Player.

While Roku has finally provided Dolby Vision, this feature however already existed in the streaming devices manufactured by the likes of Amazon. Roku’s cheaper streaming line-up is good enough for budget oriented people. If one is looking for performance with an immersive High definition experience then there are many better choices in the market then Roku Ultra pro.

Previous articleGoogle’s new Chromecast available pre-maturely, is it a mistake? or a publicity stunt?
Next articleRealme 7i India Launch Teased by CEO Madhav Sheth