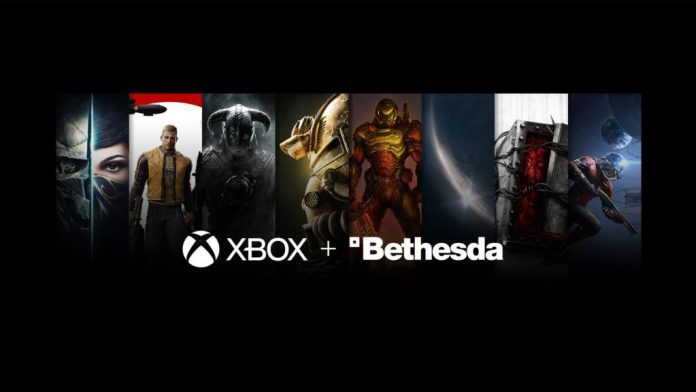 I guess you’ll have heard that Microsoft has acquired Bethesda and its parent company ZeniMax, along with some massive franchises like Doom, Fallout, and The Elder Scrolls for $7.5 billion. Now, the companies offered a reminder that first-party games will be available on release day through Game Pass.

The announcement from Bethesda cites Starfield particularly: “Microsoft will grow from 15 to 23 creative studio teams and will be adding Bethesda’s iconic franchises to Xbox Game Pass. This includes Microsoft’s intent to bring Bethesda’s future games into Xbox Game Pass the same day they launch on Xbox or PC, like Starfield, the highly anticipated, new space epic currently in development by Bethesda Game Studios.”

Following the announcement, a roundtable interview took place where Bethesda Game Studios’ Todd Howard said that some people from Microsoft have seen Starfield, but do not expect it to debut anytime soon. Moreover, he said that he desires to wait “as long as possible” to show his games.

About  Elder Scrolls 6, Howard said that it’s “still a long way off”, and it will come to Game Pass too.  Doom Eternal is already coming to Xbox Game Pass on October 1, for both PC and Xbox One. Any sequels or game franchises of Bethesda will hit Game Pass too.

Bethesda announced both Starfield and The Elder Scrolls VI during E3 2018 presentation, and till now, we heard no updates about them. Now,  the games are in the hands of Microsoft, and it’s expected that we hear much more about the game soon. Two Bethesda games that might not come to Xbox Game Pass are Deathloop and Ghostwire: Tokyo because both of them were announced as PS5 exclusives before the acquisition of Bethesda by Microsoft.