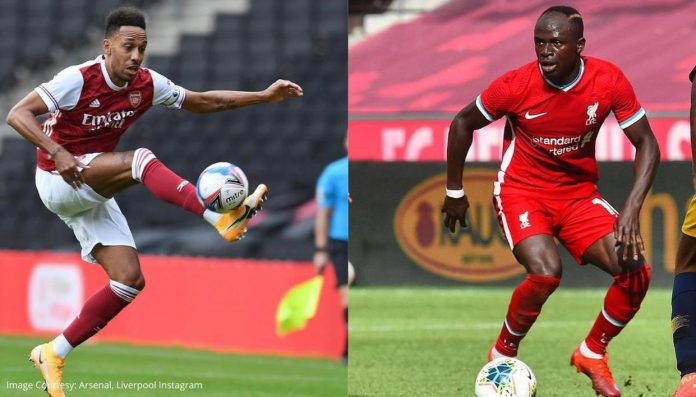 Mikel Arteta’s Arsenal has a very good record against Liverpool in recent times. In their last Premier League meeting, Arsenal defeated them.

Jurgen Klopp will be desperate to beat Arteta at Anfield as he has failed to beat him on previous occasions. While it will also be exciting to see whether Arteta has found a permanent solution to beat Liverpool.

When is the Liverpool vs Arsenal Premier League match?

The Premier League match between Liverpool and Arsenal will be played on 28th September 2020.

The match will be played at Liverpool’s home ground, Anfield.