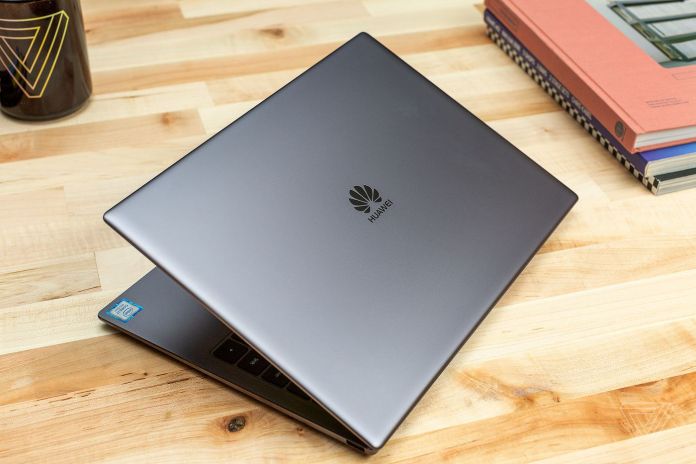 The Chinese Tech giant Huawei had a very interesting turn of events this year. With facing ban from using American technology to boost its 5G tech, to losing its Semiconductor suppliers and not to mention losing the support from Play Store on its android devices.

Huawei surely didn’t have it easy. But the company is resilient and is finally showing signs of a comeback. Its HiSilicon Kirin 990 ranks 5th in the world in performance among Mobile SoCs, it is only behind the likes of Apple and Snapdragon.

With HarmonyOS 2.0 on the verge of being released publicly, the tech giant is showing the world that it is not ready to lose any face.

Another major scoop that we brought today has been provided by the leaker _rogame_. In his tweet, he reveals a new device spotted on UserBenchmark. The device is speculated to be a successor of Huawei’s MateBook X 2020. But it’s hard to believe since the MateBook X 2020 was revealed just months ago.

What’s more in the leak?

The new Notebook will reportedly come with a pressure-sensitive touchpad, a first of its kind among windows laptops.

The benchmark site reveals that the laptop is powered by Intel’s 11th-gen Core i7-1160G7 processor with 16GB of SK Hynix LPDDR4x RAM and 512GB of Toshiba SSD storage. While the motherboard is revealed to be XXXX EULD-WXX9-PCB.

The graphics options revealed in the leak is only Gen 11 Intel Xe graphics, which might disappoint those looking for discrete graphics. In UserBenchmark, the device scores at 83% in desktop-related performance and 21% in gaming.

The news of Huawei officially announcing the new device has not been made clear. However, this device won’t be certainly a successor of the MateBook X Pro 2020, as it would simply be too early to provide a successor to the device revealed just months ago.