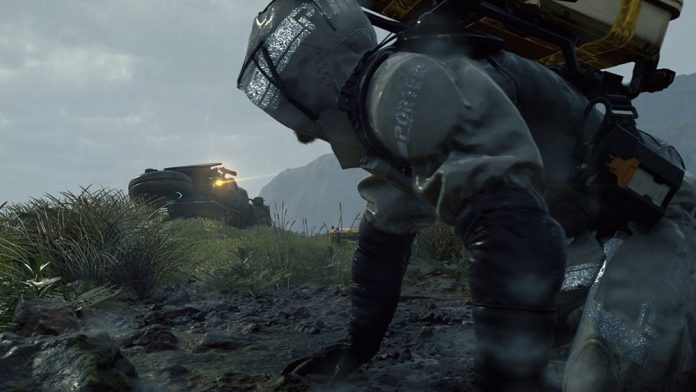 The 1.04 update for Death Stranding is now live on PC. The size of the update is around 5 GB, which presents Ultra Performance Mode for DLSS 2.1 and Achievement Display Support on the game for the Epic Games Store version. The update also focused on in-game stability.

What the 1.04 Update includes-

Developed by Kojima Productions, Death Stranding is an action game built under the directions of Hideo Kojima. The game first released as a Play Station 4 exclusive on 8th November 2019 by Sony Interactive Entertainment, and the later year, the game was released for Windows by 505 Entertainment.

The story of the game is all set in the United States following a cataclysmic event that caused dangerous and destructive creatures to initiate roaming the Earth. The main playable character is named Sam Porter Bridges, played by Norman Reedus an American actor. In the game, he is assigned the task to deliver supplies to isolated colonies and reconnecting them via a wireless communications network. Alongside Reedus, the game also features actors Tommie Earl Jenkins, Léa Seydoux, Lindsay Wagner, Troy Baker,  Mads Mikkelsen, Margaret Qualley, and Lindsay Wagner. Moreover, the game also features film directors Guillermo del Toro and Nicolas Winding Refn as supporting characters.

Death Stranding debuted in PC on 14th November 2020, and it has been a massive success on PC. Previously, the game was exclusive for PS4 but it got released on PC too. On noticing the success of Death Stranding, Horizon Zero Dawn, and Detroit Become Human, Sony decided to launch more single-player Play Station titles on PC.