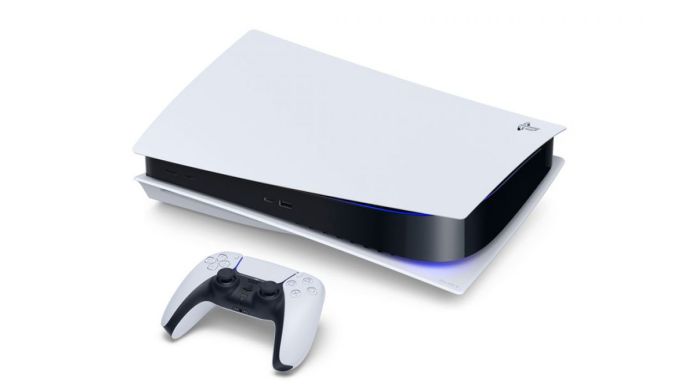 The PS5 Input/Output (IO) system just got a massive supercharge by Oddle. As  Sony and Oodle tied hands together to level up the PS5 specifications.

Previously, the official specification of Play Station 5 articulated the console’s IO bandwidth at 5.5GB/s with uncompressed data and 8-9GB/s with compressed data. Now, it looks like it will give an IO bandwidth peak of 17.38GB/s after Sony partners with Oodle. The new Samsung 980 Pro PCIe 4.0 NVMe SSD theoretically might have surpassed the raw speed of the PS5 SSD drive.

You might have known or heard that the PlayStation 5 would support the Kraken hardware decoder, and now Oodle has revealed that Sony also licensed Oodle Texture technology, which has been optimized for compressing GPU.

It is a software library, used by the game developers at the time of content creation time to compile their source art into GPU-ready BC1-7 formats. The GPU texture encoders are used by all the games, but earlier encoders didn’t optimize the compiled textures for compression as Oodle Texture does. Since it is a new technology, fewer games will use it at the launch of PS5, but we expect more games in the future will use it.

Expect more games on PS5 that will use both the new technologies combined, but for now, you will be able to see fewer games using both.

Sony PlayStation 5: PS5 is now finally up for pre-order on Amazon for just Rs 49,990

Sony PlayStation 5: How to pre-order PS5 in India as it releases on 2nd February?

Sony has Officially Confirmed the PS5 Launch Date in India