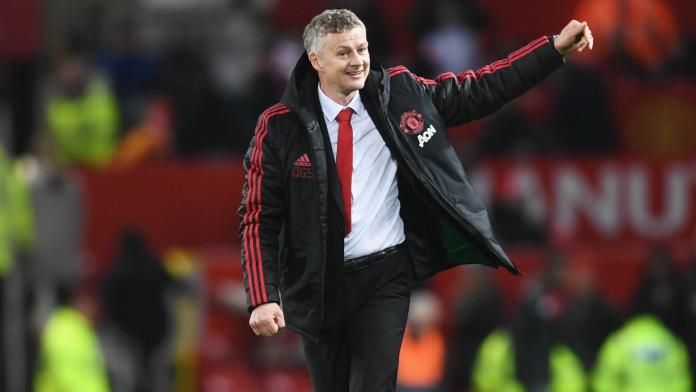 Manchester United has only signed Donny Van De Beek from Ajax. That is surely not enough to perform better this season. Liverpool, Manchester City, Chelsea, Everton, Tottenham, Arsenal, and many other Premier League teams have a great transfer window.

On the other hand, Manchester United is still to sign some of their prime targets. They failed to complete negotiation with Borussia Dortmund for Jadon Sancho. They also lost to Tottenham in the race to sign Reguilon. Thiago joined Liverpool who was also linked with Manchester United.

The transfer window will be closed on 5th October. Manchester United lost their first match of the season against Crystal Palace by 3-1 and had an uncomfortable win against Brighton yesterday by 3-2 after an injury-time penalty scored by Bruno Fernandes.

However, United manager Solskjaer said it is ‘disrespectful’ for Van De Beek to say he is the ‘only player’ to have arrived at United this summer even though Van de Beek is the only player to have signed for the Red Devils this summer.

“I think you show quite a bit of disrespect to Donny when you say he was the only one”, Solskjaer said.

“Because he is a top player and he strengthens our team and, of course, we have to concentrate on ourselves.

“Different clubs have to be allowed to do whatever they do and feel they can. We are working hard to have a competitive squad and team. If and when there are updates we will give you them.”, Ole added.

According to some, it was just a stunt to protect the controversial recruitment team’s image. United fans are already protesting against United boards. Ole was just trying to save them? Maybe, yes. But, if there is no signing to upgrade the team until the first week of October then the protest can become bigger.