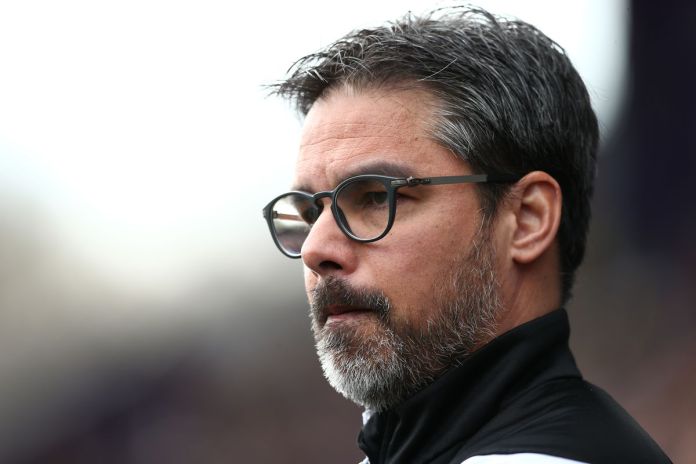 David Wagner has been relieved of his duties as Schalke manager, as officially declared by the club. The American had a decent 2019, but since the turn of the year, it has been anything but decent.

While most fans agree with the decision to sack Wagner, there are few faithful who wanted the manager to get the axe before the season started. The reason being Schalke’s drastic decline over the 19/20 season.

From being genuine title contenders and battling it out to with harsh rivals Dortmund and Bayern, to narrowly escaping relegation, the dip in status has been shocking.

Consider this, Schalke have only managed to win one match in the Bundesliga in 2020. The only other competitive contest that they won in 2020 was their match against Hertha Berlin in the DFB Pokal.

Of the 19 Bundesliga matches that Schalke have played so far in 2020, they have only managed to get 6 draws, 12 losses and one win.

The last time that Schalke won a game was on 17th January 2020. They beat Borussia Mönchengladbach 2-0. Since then, Schalke have had the most disastrous form in recent memory.

According to recent reports, Wagner had been given an ultimatum following the 8-0 humiliation to Bayern on the opening day of the 20/21 season.

The board told the American tactician that he must come off with a win against Werder Bremen on the next matchday if he was to continue as manager.

However, things would go from bad to worse for the manager as Schalke lost to Werder Bremen 3-1 at home. With the final nail in the coffin hammered in, the Schalke board pulled the trigger on the American, relieving him of his duties.

While the board had not officially announced the next candidate to take over the reigns, former Mainz boss Sandro Schwarz is the frontrunner to land the job.

Top 10 most valuable players of Bundesliga in 2021