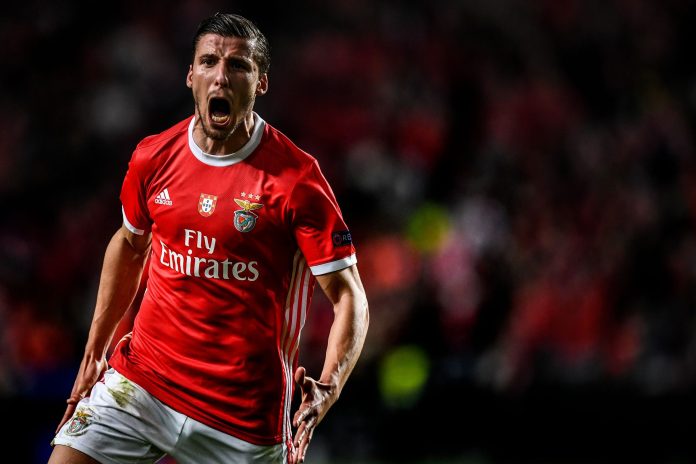 Manchester City’s search for a centre back is finally approaching its conclusion. And the player that the club has decided on, will be 23-year-old Ruben Dias from Benfica. It took less than a day for developments to progress forward with sporting director Rui Costa.

Apparently, the club from Portugal were offered the same proposal as Sevilla for Jules Kounde – 55 million euros and Nicolas Otamendi. While Sevilla declined that particular offer, Benfica found it more than happy to accept it.

Coming through the academy ranks of “The Eagles”, Ruben Dias has been sensational since he stepped into top-flight football. His biggest strength is his aerial ability and defensive positioning. Having made more than 110 appearances for the club, Dias also has a natural special quality instilled in him – leadership. Perhaps there is a reason why City have gone for him after all, they have sorely missed a backline leader since Vincent Kompany departed. Dias has a passing success rate of 88% last season and made an average of 1.3 key tackles and 3.1 clearances per game.

Earlier in the window, it was suggested that City were moving strongly for Napoli defender Kalidou Koulibaly. But the resistance from their chairman De Laurentiis to decrease the price in this pandemic affected market meant City recruitment chief Txiki Begiristain started looking elsewhere.

More recently, young defender Jules Kounde was also a concrete target. But again, the €80 million release clause was deemed too high. So ultimately, Ruben Dias was fixed upon by City. And now, it will be interesting to see how they perform as a defensive unit – considering they were not up to the mark last season.