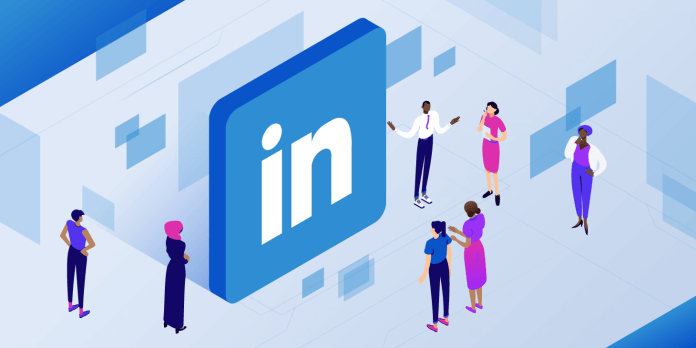 It’s been around four years since LinkedIn received a design overhaul and in midst of changing social media world LinkedIn has not been keeping up much with the trend lately but now the business-centric social media platform received some new features which have been in the social media scene from some time and even have been. fan favorites and according to Linkedin, these new features are intended for easier navigation and better user experience.

Microsoft owned LinkedIn announced the new features through the blog post and these features include the controversial stories, video chats, dark mode, and some messaging specific updates. Some of the features are already been rolled out in some countries while it is due to arrive globally within the next few months.

LinkedIn Stories which is one of the biggest addition is obviously borrowed from the other mainstream social media apps and even works like them. LinkedIn explains it as a way to update their connections about their professional life on a daily basis and they can even use story to share something which they don’t want to get attached with their job profile. Users can share images and short videos of up to 20 seconds on their story and it’ll vanish after 24 hours. This feature is set to arrive US, Australia, Brazil, France, Netherlands, Canada, and UAE in the coming days after which it will be launched globally.

Another big feature that LinkedIn announced today was the arrival of video chats to the social media app. Using this new feature users can call their connections via Microsoft Teams, Zoom, or BlueJeans. According to LinkedIn, this new feature is intended to make switching between text-based chat and video chats seamless. Linkedin will be also providing users the option to schedule the video chat or share link for the conference among other users.

LinkedIn is also set to receive the new normal dark mode which is being adopted by all the other major applications and OS’ as of now.

You will be also getting some new features for the messaging such as the option to delete an already sent message or mark them as read or unread, you can also react to a message using an emoji and now you can select multiple conversations at once and archive them. Also, users can invite new people to the conversation while keeping the old conversation totally private between the old participants.

Apart from introducing new features, LinkedIn has made some changes to the UI which is said to make your experience easy, inclusive, enjoyable, and prefers content over everything else.