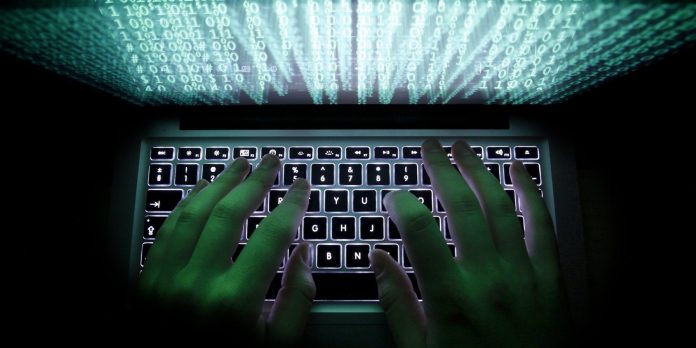 A powerful cyber-attack hits some of the banks and telecom services in Hungary on this Thursday. The telecom firm Magyar Telecom MTEL.BU said yesterday that this attack was launched from the servers located in Russia, China, and Vietnam. Though, fortunately, it affects very ‘briefly’.

The attackers followed the distributed-denial-of-service attack, well known as DDoS attack, in which the hackers generally flood a network with a very high volume of traffic to take that. As per the company, in this case, the traffic was 10 times than usual DDoS attacks seen before.

“That means that this was one of the biggest hacker attacks in Hungary ever, both in its size and complexity,” – Magyar Telecom MTEL.BU said. “Russian, Chinese and Vietnamese hackers tried to launch a DDoS attack against Hungarian financial institutions, but they tried to overwhelm the networks of Magyar Telekom as well,”

During the attack services of several banks were disrupted along with the services of Magyar Telecom in certain areas. “There was a DDoS attack on telecom systems serving some of the banking services on Thursday,” said OTP Bank OTPB.BU. “We repelled the attempt together with Telekom that was also affected and the short disruption in some of our services ended by Thursday afternoon.”