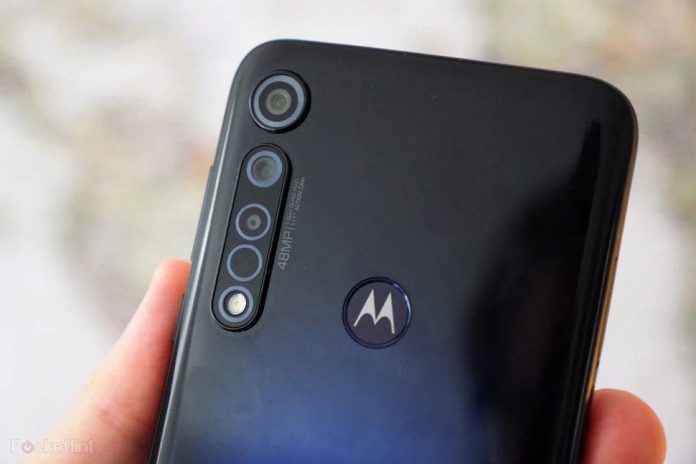 According to some of the recent reports, an upcoming smartphone from Motorola has received the TUV Rheinland certification. As of now, the name of that smartphone has not confirmed by the company, but we can see the model number is X72117-x and the date of issuing the certification: 2020-9-22.

In this certification, we can see that this upcoming smartphone from Motorola will house a battery of 4,850mAH with the support of 20W fast charging, supplied by an external approved adaptor. One of the upcoming phones from Motorola has been spotted in BIS.

We can expect that this smartphone will be a member of the Moto G series, like Moto G9 Plus, or something else as Moto G9 debuted in India on Monday as the latest smartphone by Motorola. The Moto G9 packs a 5,000mAh battery that supports 20W fast charging. That’s all we’ve known till now about this phone. From the company, there is no information about the pricing and the availability of this upcoming smartphone.