TSMC: U.S-China scuffle to increase the cost of semiconductors 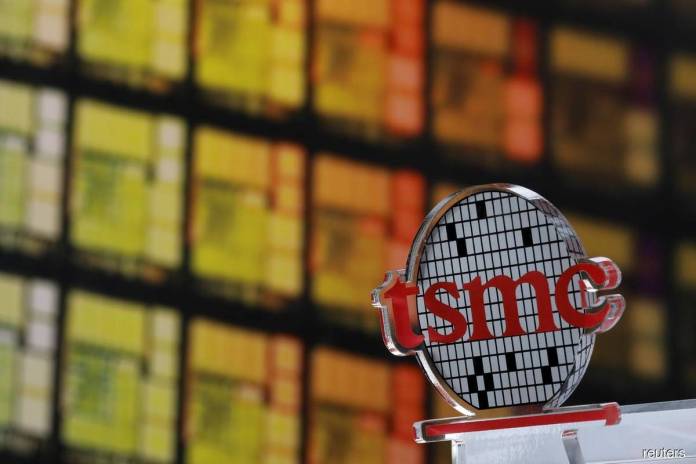 Trump administration and the Chinese government has been going at each other’s neck since early 2020. With the current trade going between the US and China, tech companies such as TSMC are facing huge losses due to trade restrictions imposed by the US government.

The Trump administration has a limited supply of US tech to Chinese tech firms. The US government views them as a security threat. They are even encouraging U.S. factories in China to move back home.

Whereas, China is trying to nurture companies to take on American tech giants. The country is also working on being self-reliant from U.S. suppliers and be independent enough to not get affected by the United States.

Taiwan Semiconductor Manufacturing Company, the world’s largest contract manufacturer of the fabrication process was forced to stop taking new orders from Huawei. This was because of the new sanctions imposed by the US government.

TSMC had stopped taking new orders of Huawei from May and has stopped shipping them from this month.

Mark Liu, Chairman of TSMC, said that “in the future, the climate may change. The information flow may not be that free. Tariffs may be erected. So we have to prepare for that.”

Over the last four decades, the industry had benefited from the free global flow of information. He added that the on-going US-China trade war where both countries are trying to deleverage each other, will drive up costs and limit the flow of ideas.

He further said, “One thing is the competition will be stronger. Secondly, the cost of production or development will be higher because one cannot leverage the whole world like in the past”.

Semiconductor industries across the world have been affected because of the limitations placed on Chinese tech companies.

The Taiwanese semiconductor giant plans on developing its own technology to thwart the pressure coming from another side of the pacific.

TSMC plans to build a $12 billion factory in Arizona. This is a step by the Taiwanese giant to tackle US impositions and keep itself running in the silicon business.

The Ambani led Reliance-Jio is India’s leading telecom. The 4G network offered by the company is widely available across India with over...
Read more
Technology

Windows is the dominating OS of home and office desktop. With Windows 10 being Microsofts preferred OS as of now, the Redmond-based...
Read more

The largest global semiconductor contract manufacturing and design company looks to break record steadily each month of 2020 despite the pandemic. In...
Read more
Rumors

The US administration restrictions imposed on the tech companies headquartered in China have affected the performance of the companies as well as...
Read more
Technology

TSMC on track with 2nm process, gate-all-around (GAAFET) transistors will be used for the first time

The Taiwanese silicon giant has made a breakthrough in developing the finest silicon process nodes for its widest range of clients including...
Read more