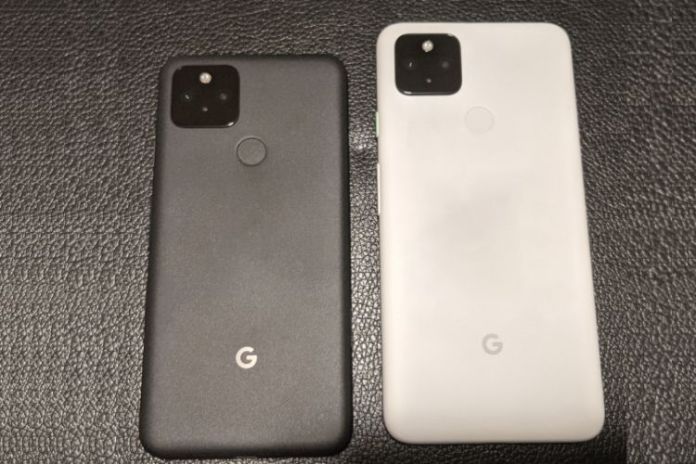 Google has announced the Pixel 4a (4G) last month and that time, the company has also confirmed the upcoming Google Pixel 4a 5G which will have a price tag of $499. But the company did not reveal anything about the upcoming Google Pixel 5. As of now, some of the specifications as well as the price of that phone have been leaked by some of the renowned tipsters. Let’s check out what are those specifications.

The tipster Jon Prosser has confirmed that the Google Pixel 5 will come with 128GB storage and it will carry a price tag of $699. Regarding the display, this phone will feature a 6-inch 90Hz display. This phone will be powered by an octa-core Qualcomm Snapdragon 765G chipset paired with 8GB RAM.

Coming to the camera section, the Google Pixel 5 will offer a square-shaped rear camera module with an OIS assisted 12-megapixel Sony IMX355 main lens and a 16-megapixel ultrawide sensor. For the selfies, this phone will feature an 8MP selfie snapper. According to the leaks, this phone will come in two different color variants: Black and Sage Green.

The Google Pixel 5 will come with a slightly big 4,000mAh battery with wireless charging (18W fast charging) and reverse charging support, and an IP68 rated aluminum build. But this phone will not support a 3.5mm headphone jack. Apart from it, this phone has all other common features like spectral and flicker sensor, nano-SIM, e-SIM, GPS, Wi-Fi 802.11ac, Bluetooth 5.0, GPS, and USB-C. Both the phones Pixel 4a and Pixel 5 are stated to go official on September 30, 2020.