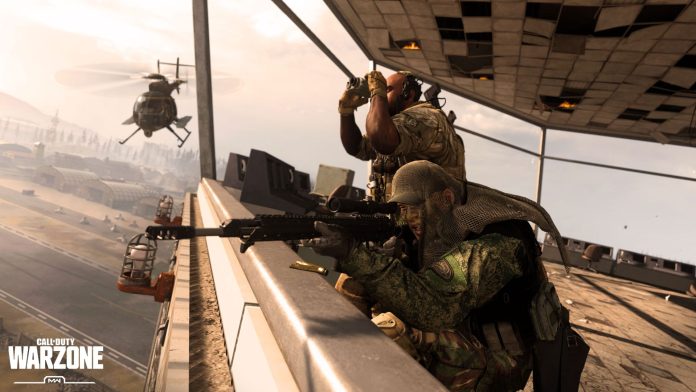 It looks like Activision will be bringing Zombie mode on Call of Duty: Warzone. Yesterday, some data-mined audio files got leaked, which gave us a hint about Zombie Mode in Warzone.

You will hear several voiceover lines that tell us about the Zombies mode in Warzone. Moreover, you will hear a lecturer detailing how Zombies don’t get affected by the gas on the Verdansk map.

Activision may launch the Zombie mode in Halloween, which is right next month. Halloween seems perfect timing to launch an update for the Call Of Duty Warzone. Just like Warzone other free to play battle royale video games like Apex Legends added a creepy mode around Halloween before, where infected players have killed all off the remaining characters before time expired.

Don’t assume that Call Of Duty Warzone to use the full Verdansk map, the Zombies mode could take place on a drastically downsized map.  The game was released on March 10, 2020, for PlayStation 4, Xbox One, and PC. From its release, the game has attracted over 75 million players worldwide and the numbers are still going up.

By bringing Zombie Mode in the game Activision will attract more players toward their game. Hope we will able to see the Zombie mode soon enough.