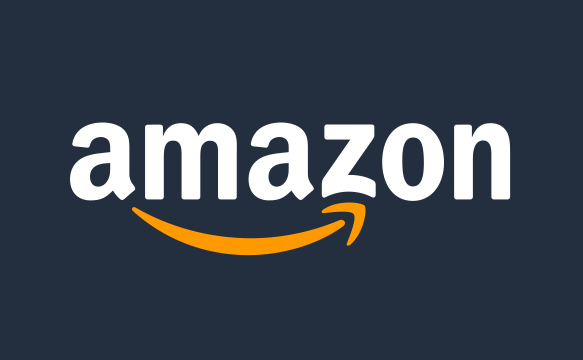 The most anticipated console from Microsoft is finally available for pre-order. With gamers around the world placing orders for their favorite console, it seems the online retailers are facing unusual traffic issues on their platforms.

But this issue can be handled with simple server management and optimization. The problem which seems to stomp the hopes of gamers is something that happened unexpectedly.

Retail giants such as Amazon and even Microsoft’s own store are reporting a shortage of console’s to supply for all the pre-order.

The issue however is not only related to Amazon and Microsoft. It has affected every major digital retailer in the US.

Amazon issued a notice citing, “We’re contacting you about your order of Xbox Series X to let you know in advance that you may not receive this item on the day it is released due to high demand”.

Amazon also informed that customers who also pre-ordered the latest PS5 also won’t able to get their hands on the console on time.

The retailers in question have not made any statement as to how they are addressing this issue.

The issue however is caused by a lack of supply from both Microsoft and Sony. On facing pre-order issues, Sony apologized and stated that more units are on the way. Microsoft as of now has delivered on its promise by offering exact pre-order time for Xbox Series X and Series S.

While promising more Xbox consoles to be available by November 10, the company has allocated physical GameStop locations limited stocks of Xbox consoles.

Amazon’s notice has added to the annoyance of gamers. This year’s pre-order season has been a messy one at the least

With Microsoft promising to deliver more consoles by November 10. The only thing gamers around the world can do is wait for the supply of next-gen consoles to increase.