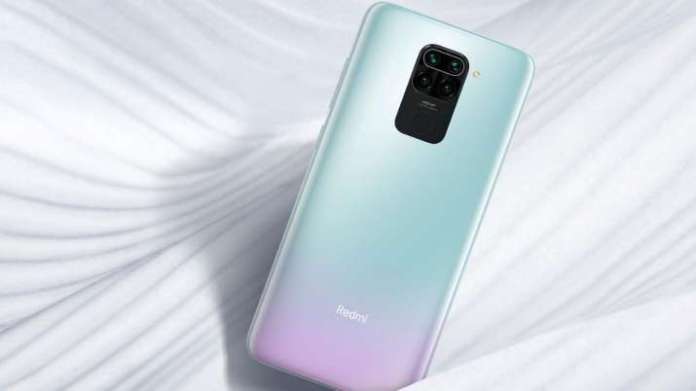 It’s time for the tenth Redmi Note device after the ninth iteration and as per Xiaomi’s naming convention the upcoming Note smartphone is going to be dubbed as Redmi Note 10 and according to several reports it is being recently certified by China’s Ministry of Industry and Information Technology (MIIT).

The MIIT certificate doesn’t reveal many details about the alleged Redmi Note 10 4G (M2010J19SC) and chances are that the “2010” in the model number hints towards the October launch while some other reports have also claimed that Xiaomi is expected to announce the Redmi 10 lineup in October.

As far as specifications are concerned, Redmi Note 10 is expected to be powered by Mediatek’s Dimensity 820 chipset coupled with 8GB of RAM and Dimensity 820 is a 5G enabled chipset which even concretes the claims of the Redmi Note 10 lineup having at least a single 5G smartphone. It is also expected to feature a 64MP sensor in the primary camera configuration.

Some new reports have also suggested that the Redmi Note 10 will be a rebranded Mi smartphone and to be precise it is expected to be a rebadged Mi 10 Lite 5G which is powered by the Snapdragon 730G.

As of now, there’s no concrete information available regarding both the smartphones having model number M2007J22C and M2010J19SC but we expect it to appear on other certification websites so that more information can be gathered about these smartphones and while there are rumors of a third Redmi 10 smartphone but nothing is sure about that at this point of time so that might or might not make it to the end consumers or chances are that there could no third smartphone in the Redmi Note 10 series.