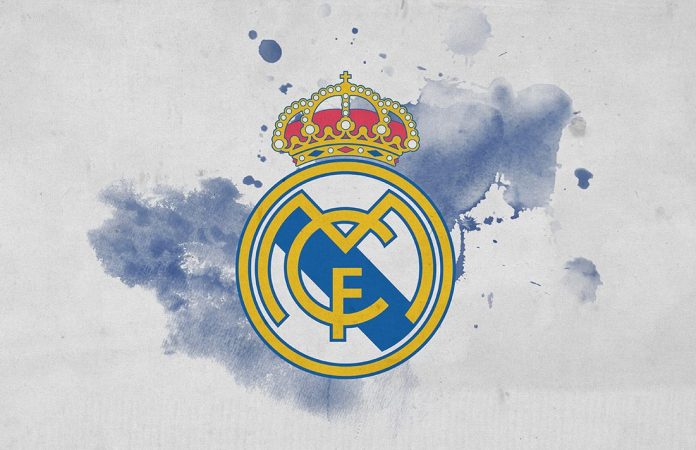 Real Madrid is held as the pinnacle of club football. Los Blancos have won the Champions League a world-high 13 times. Throughout their history, they have been the most dominant force in Europe and have had some of the greatest names in world football don the white shirt of Real Madrid.

However, not all who make it to Madrid manage to represent the club regularly. So, let’s look at the top 10 players that you probably didn’t know played for Real Madrid:

One of the key factors in Inter Milan making it to the Champions League again, Valero is now a part of Fiorentina. He was at Real Madrid from 2006-07 and only made two appearances before moving to Fiorentina.

Garay was at Real Madrid from 2008-11 but never really managed to become a regular at the club. He won the Copa del Rey in 10-11 and made 31 appearances at Madrid before joining Benfica.

It is quite hard to think that an Atletico fan favourite was once part of their city rivals. After a lack of game time during his spell at Real from 2004-06, Juanfran moved to Atletico and spent 8 years with the Rojiblancos.

Another great Atletico player that was once a part of Real, Filipe Luis made 37 appearances for Castilla and none for the first team. He then moved out to Atletico and is now at Flamengo in Brazil.

Before gaining a fan following for his work at Dortmund, Sahin was a part of Real Madrid from 2011-14. His career was plagued by injuries, but he is now playing for Antalyaspor.

Marcos Alonso is a third-generation player, and his grandfather and father were pretty highly rated in Spain. He only made 1 appearance in a Real shirt before moving to Bolton, Fiorentina and now, Chelsea.

Currently at Liverpool following a brilliant spell at Monaco, the Brazilian was once a part of Real Madrid. He only made 1 appearance from 2012-13 before moving away.

Mata never really made an appearance for the first team but was part of Castilla from 2003-07 before joining Valencia. He then moved out to Chelsea and became one of the best-attacking players in the world.

While it might come off as a shocker given that Eto’o was so good for Barcelona, he was at Madrid from 1997-2000 and made only a couple of appearances for the club. Regarded as the best African player of all time, Eto’o went on to win trebles with Barca as well as Inter.