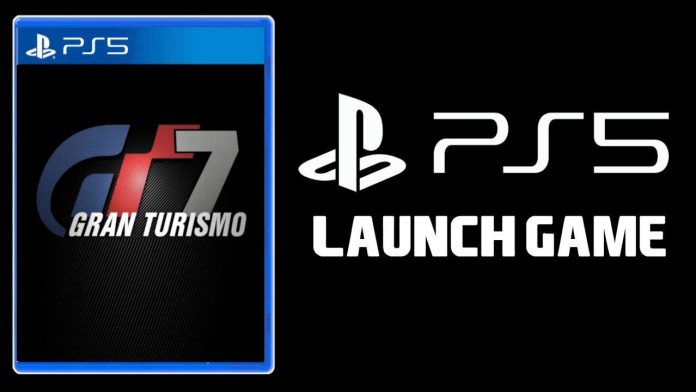 Sony has officially confirmed Gran Turismo 7 for its upcoming next-gen PS5 console, but it didn’t inform about the release date of the game and whether that the game will be among the PS5 launch games or not.

The game was announced on June 11, 2020, at the PlayStation 5 reveal event and during the event, Sony announced release windows as far away as 2022. Here is what we know about the game –

About Gran Turismo: 7 and its Gameplay

Developed by Polyphony Digital and published by Sony Interactive Entertainment, Gran Turismo: 7 is an upcoming PS5 exclusive racing video game. It will be the eighth main installment in the Gran Turismo series. Check out the gameplay trailer of the game down below.

The main menu revealed in the gameplay trailer looks to be similar to that of the menu style of Gran Turismo 4. The trailer showcased many classic features such as the return of traditional racing tracks and vehicles, Tuning Parts Shop, Championships, Special Events, Used Cars dealership, Driving School, Driving School, GT Auto while still retaining the new GT Sport Mode, Brand Central, and Discover that was introduced in Gran Turismo Sport.

Right now full 8K support in Gran Turismo 7 still appears doubtful, and the support of PSVR is still a question to be cleared. The game will take advantage of the PlayStation 5’s Dualsense controller to provide haptic feedback. The dedicated ray-tracing hardware and Tempest Engine will deliver a 3D spatial audio and real-time ray tracing effects, to the game and thus enhancing the player immersion experience.

Sony PlayStation 5: PS5 is now finally up for pre-order on Amazon for just Rs 49,990

Sony PlayStation 5: How to pre-order PS5 in India as it releases on 2nd February?

Sony has Officially Confirmed the PS5 Launch Date in India