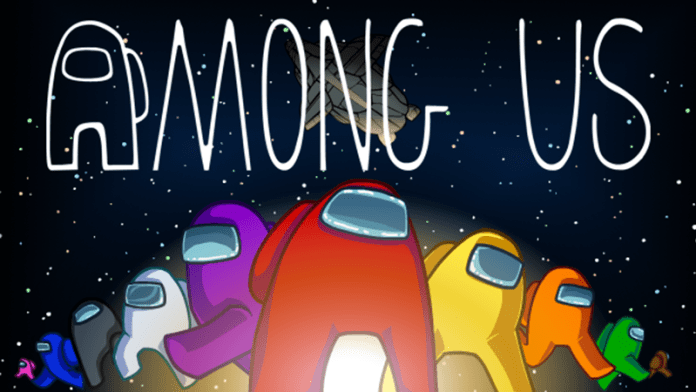 InnerSloth canceled Among Us 2 just a month after announcing the sequel of the multiplayer space murder mystery game due to the peak in popularity of Among Us. The developers decided to continue giving support to Among Us due to the increase in players and a sudden rise in popularity.

The game is developed and published by InnerSloth for Android, Microsoft Windows, and iOS platforms. The developers stated that- “We have decided to cancel Among Us 2, and instead put all our focus into improving Among Us 1,” the post reads. “All of the content we had planned for Among Us 2 will instead go into Among Us 1.”

Among Us is an online multiplayer social deduction game of teamwork and betrayal for 4-10 players in space. The players are divided into two groups, the first one are the crew members, and the second are the imposters. Note, there can be 1 to 3 imposters in a game depending upon game settings. The crew members have to work as a team and complete the individually assigned tasks and to find the imposter among them. Whereas the imposter or imposter’s goal is to kill all crew members and sabotage the ship.

Updates are coming for Among Us. If you own the game in Steam or playing it for free in android and iOS, you will definitely get the updates soon enough. The updates will bring server fixes, colorblind support, a friend system, and a new stage, which is Henry Stickmin themed.

If you haven’t played the game then I recommend that go for it. As this game is rated 4.4/5 in Google Play, and 9/10 in Steam. If you are an android or iOS user download the game from your respective Play Store and if you are a Steam user and want to play the game on PC then you have to purchase the game with a mere sum of Rs. 199.

Among Us, Skyrim: Special Edition, and more are now in the service of Xbox Game Pass