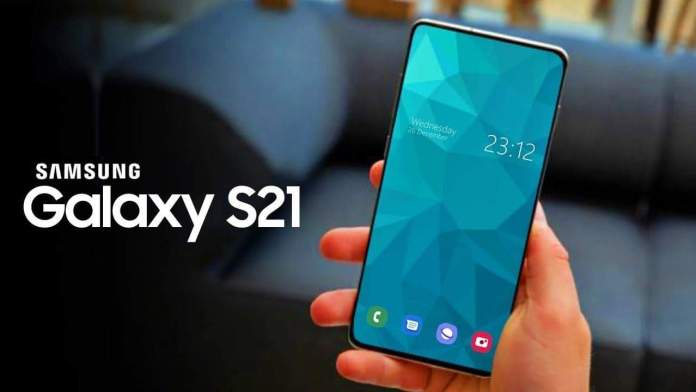 According to some recent reports, Samsung Galaxy S21 has been spotted at the Geekbench website, but the highlight is this phone will not be powered by the Exynos 1000 chipset. Some leaked reports claim that the Exynos 1000 will be quite faster than the Qualcomm Snapdragon 875 SoC. Apart from this, whatever results we’ve got from the Geekbench listing regarding the upcoming S21 flagship of Samsung are tangibly lower.

The model number we’ve witnessed there is the SM-G996B. This model number is likely to be the Euro version of the Samsung Galaxy S21+. This smartphone is expected to be powered by an Exynos 2100 chipset, which is completely different from the previous one. So, here the comparison begins with the rumoured scores of the Exynos 1000 and Snapdragon 875.

This phone is expected to have 8GB of RAM as the 6.77 GB figure likely omits the memory reserved for the GPU. Now the current Samsung Galaxy S20+ 4G version has the same RAM capacity of 8GB, whereas the 5G version of this phone has the RAM capacity of 12GB. The four A55 cores in the Exynos 990 run at 2.0 GHz whereas the Exynos 1000 is said to feature the new Cortex-X1 core.

As of now, the specifications of the Galaxy S21+ have not been confirmed by the company. Still, it is expected that the Galaxy S21+ will run on the latest Android 11 OS (almost confirmed). Regarding the battery, this phone is expected to have a battery backup of 4,800mAH, a 300 mAh bump over the S20+.