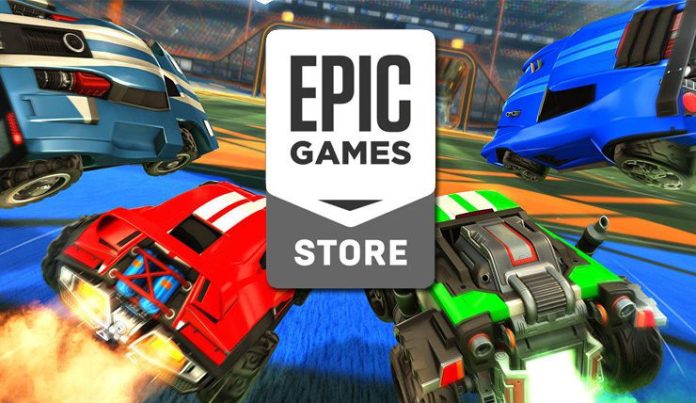 Yesterday, Epic Games made Rocket League free to claim for all of its users. Not only that, Epic will give you $10 to spend in the Epic Games Store if you redeem Rocket League for free. Now, the game can be claimed for free till October 23rd, and after that, the offer goes down. Moreover, the $10 coupon which you’ll get after claiming the game will expire on November 1st at 3 PM ET, so, before that, you have to use it.

Though the company didn’t say anything about that why it is doing this promotion, it’s clear that it’s trying to draw the attention of the Steam users to their platform. Rocket League has now been delisted from Steam, but you own the copy there you’ll be still able to play your copy there, and the current version of the game will still receive “full support for forthcoming updates and features,” such as cross-platform play.

This is not the first time Epic gave a copy of the game for free to its users. The company gives a free game every week and the list of free giveaways not only contains indie games but AAA titles too. GTA 5 and Watch Dogs 2 are one of its biggest giveaway titles. If you claimed GTA 5 in Epic Games Store, I bet that you remember the horde to claim the game which literally crashed the Epic Store. Epic Games Store also gives a decent discount on the game.

If you haven’t claimed the game and planning to claim it for free then hurry up and use the coupon code wisely on buying any other games before it expires.

Fortnite will remain out of the App Store for now

We all know about the ongoing tussle between Apple and gaming giant epic games. This all started with epic games allowing users...
Read more
News

Apple is the largest tech company in the world. The companies GDP alone crosses that of many countries. But, as the uncle...
Read more
Gaming

Do you want to claim Watch Dogs 2 and Football Manager 2020 for free?  If yes, hurry up, just login to your...
Read more
Gaming

Tencent and its gaming investments under scrutiny from the US Government

Chinese tech companies have been under fire from the US government due to the ongoing scuffle between china and us. Trump administration...
Read more