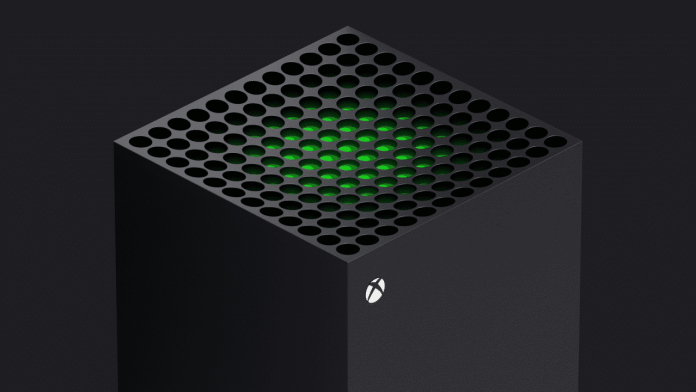 After months of speculations, Microsoft finally unveiled withs Xbox Series X and Series S console in their full glory. The next-gen consoles will release on November 10.

Series X is priced at $499 and its counterpart the Series S will be priced at $299. This aggressive pricing shown by Microsoft has positioned the company is a more secure spot against its market rival Sony.

The next-gen console’s pack a variety of latest generation hardware. The hot topic, however, is that the consoles will come with a powerful NVMe SSD solution.

The speed of this SSD is up to 2.4 GB/s and will increase the performance of the new consoles by 40 times over the previous Xbox One family. The SSD is a key component of the console’s latest “Xbox Velocity Architecture”.

Xbox Series X will pack a 1TB SSD and Xbox Series S will come with 500GB SSD. This SSD is crucial to the console’s performance and the only to expand the memory on these consoles is to use Microsofts very own Xbox Storage Expansion Card.

It is a proprietary 1TB NVMe SSD drive, which exactly matched the internal storage of the next-gen consoles.

The latest scoop however is that a retailer accidentally revealed the price details of the SSD expansion for the next Xbox Consoles. The rumored price is said to be around $220.

But these are just rumors!

The price seems not much if considered that the expansion is proprietary from Microsoft.

However, it is worth remembering that Xbox Series S will have only 512SB SSD and the expanded storage is a necessity for the console. Microsoft cannot give more discounts on the SSD expansion slot. Since it may result in losses for the company.

The disadvantage now seems that sony’s PlayStation 5 accepts M.2 2280 PCIe 4.0 NVMe SSD’s as long as they meet the minimum requirements. This gives users a cheaper option to upgrade their console storage.

If the price leak is true then gamer will have a hard deciding between the two rival consoles as budget is also a thing in the corona-apocalyptic world.

NVIDIA has been making rounds in the semiconductor market with its latest acquisition of ARM. This acquisition would most likely stir up...
Read more

Windows is the dominating OS of home and office desktop. With Windows 10 being Microsofts preferred OS as of now, the Redmond-based...
Read more
Gaming

This year we see the anticipation at its highest with the launch of next-gen consoles. The consoles from Sony and Microsoft are...
Read more
Gaming

The anticipation is on the rise as the release of the next-gen consoles from Sony and Microsoft is fast approaching. With the...
Read more

The Red team’s Ryzen 5000 series CPUs have already been launched and it consists of 4 new CPUs for every people who...
Read more

We all, whoever uses the internet, is somehow connected with Google. Commonly we can say, Google is a part of our daily...
Read more

Apple introduced us with the new iPhone 12 series, which is the first to sport 5G connectivity, seems to be in spotlight...
Read more

Acer has announced a series of new devices hitting the retails market in a few months. The slew of devices unveiled by...
Read more