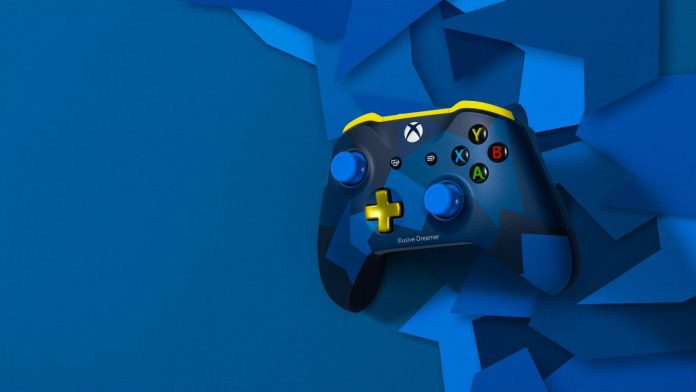 Game streaming has become tremendously famous especially in 2020. With the major part of the population spending their days working from home. People are looking for digital platforms to seek entertainment.

During this pandemic, the gaming industry has seen a boom in the market. Streaming giants like Xbox and Stadia has seen a growth in their popularity.

Microsoft is releasing a new Xbox app for android devices. This includes the ability to remotely play Xbox games streamed directly from the console.

However, this service is different than Microsoft’s xCloud service.

Along with game streaming, the new Xbox app for android has been updated with a new design. This contains the latest changes that will come with the new dashboard coming with Xbox One and Xbox Series X/S.

The next-gen console includes a new share button, and the updated Xbox app will compliment that. The app will notify the users about a successful capture. The users can then upload it quickly to their social media platforms.

The new Xbox app can be used to configure the settings of the Xbox consoles which will be releasing in November. You can install games using the apps directly to your console, manage a game library, and can even free up the storage space. An added bonus is that users can even remote control the Xbox console.

The App is currently in beta version and is available for android phones and tablets. Currently, it’s only Android exclusive which means that iOS users will have to wait for a little to get their hands on the new Xbox app. However, with the App store’s current policies regarding game streaming services, its highly unlikely that Microsoft will release its cloud service app anytime soon.

Cyberpunk 2077 is one of the most anticipated video games of all time. The game's trailer was announced at E3 last year,...
Read more
News

Many companies are releasing their third-quarter earnings for 2020. And the results of some industries have sent ripples across the tech industry....
Read more
News

The current pandemic has forced everyone to adapt to the new norm of work from home. With the increasing demand for digital...
Read more

The advent of 2020 has brought along advancements in the field of cloud computing. The gaming industry has seen a sudden surge...
Read more
Technology

Windows 10X to be available by December this year

We already from various reports that Microsoft is working on a lighter and more modular Windows 10. The new operating system in...
Read more
Gaming

Microsoft has launched its Surface Duo back in September this year. Today a piece of news has just come out regarding the...
Read more

If you have been playing FIFA 21 for quite some time now, you might have faced a lot of issues during the play as...
Read more

Cyberpunk 2077 is one of the most anticipated video games of all time. The game's trailer was announced at E3 last year,...
Read more

The Necromancer Aurabot support PoE build is a rather unique one in Path of Exile, and here is what you need...
Read more