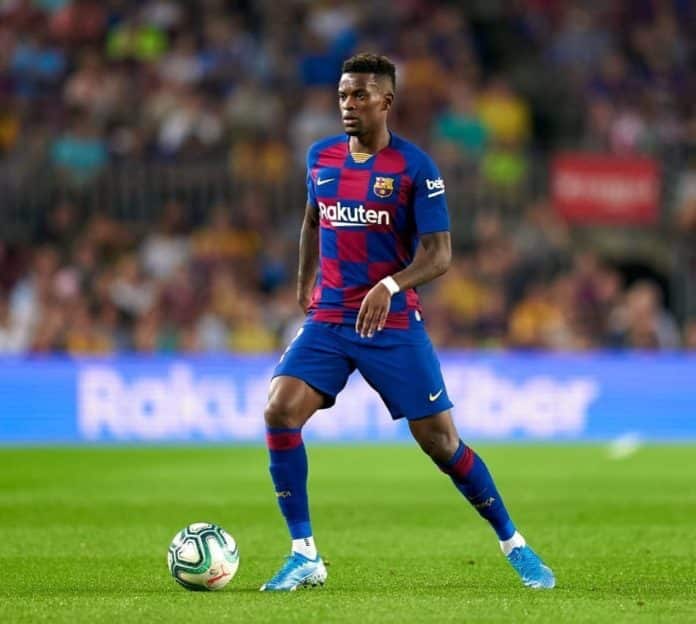 The Portuguese right-back faced many ups and downs at Barcelona. It had been reported that he is willing to listen to offers to leave the club this summer. He has even called a halt to talks over a new contract.

Mundo Deportivo reported earlier that the Portugal international is open to leaving Barcelona and the club is also said not to be ruling out a summer exit.

Even though the full-back is said to be quite happy at Barcelona, but it was believed that the Balugranas would sell him if a good offer received.

Premier League club Wolverhampton Wanderers are now interested in signing the Portuguese. The Wolves have a strong Portuguese link. Their third kit has also been inspired by Portugal.

Wolves are ‘one step away’ from signing Nelson Semedo. New bid submitted yesterday and Barcelona are now ready to accept. Work in progress also on personal terms to be agreed.
On next hours Barça are gonna sell Semedo to #Wolves and Vidal to #Inter. Here we go soon! 🐺 #FCB

According to transfer journalist Fabrizio Romano, Wolves are just ‘one step away’ from signing Nelson Semedo. Barcelona are ready to accept the deal and personal terms with the player will be agreed soon.

Barcelona will announce the sell of Semedo to Wolves and Vidal to Inter in the next few hours.

The Portuguese right-back would be a great addition to the team. He has blistering pace and can run up down tirelessly the right flank. Wolves would definitely improve a lot by his addition.

Share
Facebook
Twitter
Pinterest
WhatsApp
Linkedin
Previous articleFlipkart accidentally leaked the price of Narzo 20 Pro, is it Rs. 16,999?
Next articleChelsea vs Liverpool: Lineup and how to watch the Premier League match live in India?