SERIE A 2020-21 SEASON PREVIEW: Will Inter lift the Scudetto this time around? 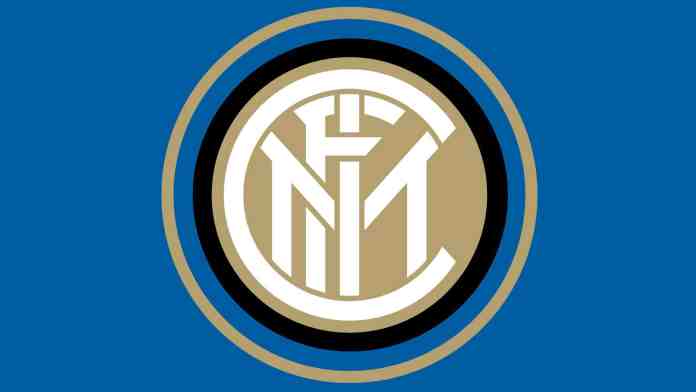 Following some steady investment from the Suning group, it has been some time since Inter lifted the title. But even Antonio Conte’s arrival did not help alleviate the fans’ expectations. However, there is hope this season – for a different reason altogether. Rivals elsewhere are not doing any better and this would be Conte’s second season. So with signings made this summer as well, can this finally be Inter’s year?

Inter managed to wrap up early deals for Achraf Hakimi and Nicolo Barella from Real Madrid and Cagliari respectively. After that, they have secured Kolarov and Alexis Sanchez on a free transfer. With a deal for Arturo Vidal on the way and a Lautaro Martinez contract extension in the pipeline, things have so far been good for Inter in the transfer market – and serves a reminder that Conte has now got sufficient backing.

It is almost a huge surprise how Inter did not manage to close out the Scudetto last season. They were second in the goals scored tally with 81 in 38 games, whilst also being the best defence having conceded just 36 goals. Influential players such as Romelu Lukaku and Lautaro Martinez lead the lines in attack while there was a sense of resilience and toughness at the back. Veteran goalkeeper and captain Handanoic leads the team from the front and is a very composed figure to have in the squad.

On closer introspection, it felt like the highs were highs and lows were very low for Inter. Despite dominating possession and creating more chances in the game, losses like Lazio and Napoli really hurt them. It does not help the cause that sometimes Inter also over-committed players forward and leave huge spaces in the defence. A well-organised team able to counter-attack, eventually then finds the goal. Inter also do not do well in pressure situations and big games – versus Juventus and Sevilla in the Europa League final this season, being classic examples.

What a rise from the ashes it has been for Belgian forward Romelu Lukaku. Often criticized during his time at Manchester United, the striker really found a rhythm under Conte – who has long adored him. With a tally of 23 goals last season, Lukaku can play according to the situation. With a mighty presence, he has produced some powerful and unstoppable shots at times. The aim for him will be to improve that goal tally this season.

2nd Place: Inter have almost everything, bar the ability to finish off the hard work they do. The only thing that separates them and Juventus at the moment, is whether they can carry the confidence and go on unbeaten match streaks. Having said that, Inter have a great chance at the title this time and should make the most of it.

After Matchday 3 of the Premier League, there are only four teams that remain unbeaten. Although these are early days in the...
Read more
Football

Vidal flying to Milan to complete Inter move this weekend

Barcelona's new manager, Ronald Koeman has decided to do away with the old guard at Barca. Despite joining the Spanish giants at...
Read more
Load more