Top 10 most improved players in FIFA 21 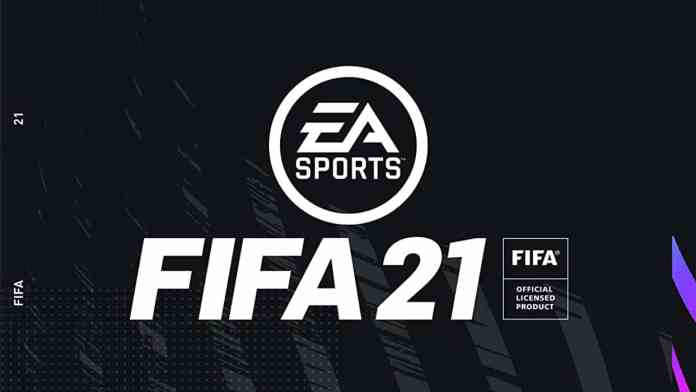 We are less than a month away from the release of FIFA 21. More ratings have been announced by EA and among the lot, there have been massive upgrades to the youngsters.

Officially confirmed as the most improved player in FIFA 21, Kumbulla sees his overall gain a huge boost following his performances on the pitch.

Kulusevski spent 19/20 on loan with Parma from Juventus. Scoring 10 goals and assisting 8 in 36 matches the Swedish International gets a worthy upgrade to his FIFA card as well.

The Mexican U23 international has been a regular for the Liga MX side and has also been linked with a move to Europe. Cordova is one of the most talented youngsters to come out of Mexico.

Edmond Tapsoba has been an absolute rock at the back since his signing from Guimaraes in Portugal. His performances at the back as Leverkusen went deep into the Europa League and the DFB Pokal have earned him a giant upgrade on his FIFA card.

The Austrian born attacking midfielder enjoyed his breakthrough campaign with Hoffenheim in 19/20, providing 7 goals and 2 assists across in 26 league appearances.

Arguably one of the best strikers on the planet right now, Erling Haaland has been heavily rewarded for his performances in real life. In addition, he is bound to be one of the most favoured strikers in the game.

The Ecuador international impressed in his loan spell at Osasuna in the 2019/20 season. Wanted by Europe’s elites now, Estupian looks like a great prospect on the left side of the backline.

Lodging 10 goals in the Premier League last season, the two-footed forward is one for the future. At only 18, it is scary to think how good he could turn out to be in his prime.

Bukayo Saka has been heralded as one of the brightest young talents to come out of the Arsenal academy. The youngster has shown glimpses of brilliance and can do wonders with more playing time under his belt.

A Champions League winner at 19, Davies is one of the brightest left-backs in the world. While his rating of 81 can be debated, his 96 pace puts him among the fastest in the game.

All of these youngsters have impressed heavily and have been rewarded with a decent upgrade to their video game counterparts.

Although there has been significant backlash following the release of the top 100 players, EA managed to get some of them right.

Despite only two matchdays into the 20/21 season, the race for the Golden Boot is on! Since there are multiple players that...
Read more
Football

Football is a game where money is splashed around in crazy amounts. While clubs spend millions recruiting players every single transfer window,...
Read more
Football

Electronic Arts (EA) has already revealed the launch date of the next series of FIFA franchise. FIFA 21 would release globally on...
Read more
Load more

Yesterday, Epic Games made Rocket League free to claim for all of its users. Not only that, Epic will give you $10 to...
Read more