When & how to watch Apple ‘Time Flies’ event in India? 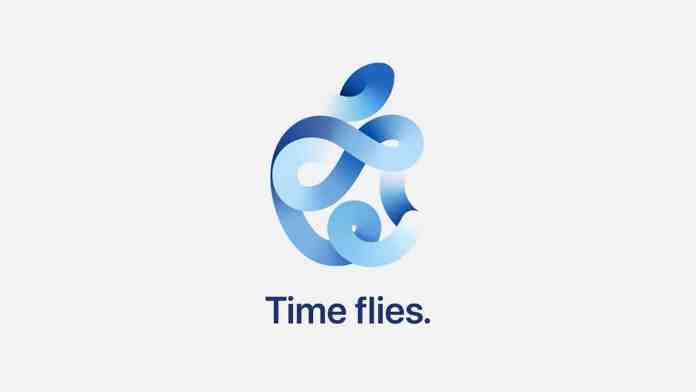 Finally, its 15th September in India and Apple is going to host its one of the most anticipated ‘Time Flies’ event at 10 am PDT. In India, the launch will start from 10:30 pm and you can watch it directly via Apple’s YouTube channel.

This event will be the first one after hosting the WWDC 2020 online and today you could actually expect Apple to launch something or say multiple things at a go. Want to know what exact items Apple will launch? Then read on…

Well, even though the pandemic made things really difficult for Apple, it never gave up and today Apple will announce a number of items and Tim Cook will be hosting the virtual event. A series of rumors have been floating for quite some time now and we found Apple Watch Series 6 and iPad Air as the two big things that surely would be launched.

Now just before launch the leaks have got stronger and we are about to get a multiple device launch. The cheaper Apple Watch will also be launching alongside the Apple Watch Series 6 and apart from iPad Air 4th Gen, we will see the budget iPad 8th Gen as well. So, its a win win for both premium and budget consumers.

If you are concerned about specs, the prolific tipster @evleaks has all the insights, the iPad Air 4th Gen will feature Apple’s much anticipated A14 Bionic chip and Type-C port while the budget iPad 8th Gen will feature A12X Bionic chip along with Lightning port. This performance is huge because of high-end and budget consumers would be happy seeing this.

When the Apple Watch comes to concern the Series 6, it can feature the 64-bit dual-core S4 processor and will come in both Bluetooth and LTE versions. The budget Apple Watch SE, on the other hand, will come in 2 sizes like the Series 6 and will also come in two variants. Also, Apple can announce the iPhone 12 series launch dates as well today at the event.

We are now hours away from the launch, so get ready to see new Apple products and tune-in to YouTube to watch the live event and for more info, we will bring all the updates here.