Top 10 highest paid footballers in 2020, according to Forbes 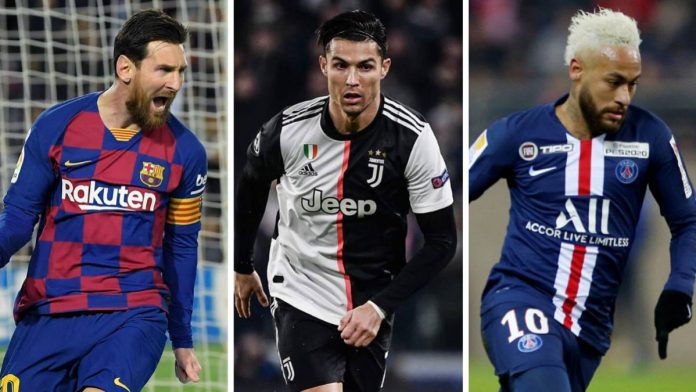 In today’s world, the amount of money football players get is quite a large amount. The clubs have very wealthy owners who invest a large sum of money to see their clubs get all the success.

In order to make their clubs successful, they bring in all the top players of the game. The top players come with a hefty price tag and along with that a large salary.

The players not only earn from the salaries given by their clubs but also command a very large sum of money from the advertisements and bonuses.

Let’s take a look at the top 10 highest paid footballers in 2020, according to Forbes:

Previous articleXiaomi Mi 10T Pro appeared in FCC and Indian BIS Certification ahead of launch
Next articleSERIE A 2020-21 SEASON PREVIEW: Can Atalanta recreate the magic once again?