SERIE A 2020-21 SEASON PREVIEW: Will AS Roma push for the Champions League? 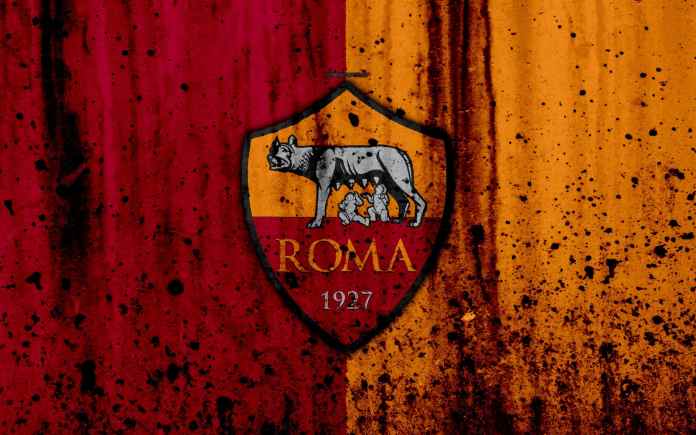 From playing regularly in the Champions League to being an outsider for the Top 4, things have clearly changed for AS Roma. Dependent on key personnel to deliver the results, they look a former shadow of a challenger with grit and passion. It seems to be a similar season with focus lying on the Europa League and Coppa Italia. But can they make enough efforts to achieve their league objectives?

Roma managed to sign Veretout and Mancini on permanent deals while securing Carles Perez, Henrikh Mkhitaryan and Pedro as free transfers. They are also looking to finalize a move for Chris Smalling. But on the flip side, they have lost both starting full-backs in Kolarov and Florenzi. So it is safe to say that Roma needs to sign quality defenders, and sooner rather than later.

Paulo Fonseca’s men managed to score 77 goals in the league last season. Undoubtedly, star striker Edin Dzeko has been at the forefront for most good things and acted as the perfect target man to the crosses from Kolarov, Florenzi and Pellegrini. The midfield three of Veretout, Diawara and Pellegrini also looks very composed, with each one having a good understanding of their roles.

The defence was the weakest among the Top 6 clubs, conceding 51 goals in the 38 league games. It is set to be further weaker if Roma do not sign quality full-backs to replace the voids left behind by Kolarov and Florenzi. Another huge blow to Roma is the loss of Zaniolo to cruciate ligament injury. The Italian attacking midfielder had a stellar breakout season, scoring 6 goals and providing 2 assists.

If he does not move to Juventus as is the latest transfer speculation, then it is once again set to be Edin Dzeko. The Bosnian striker at the ripe age of 32, is showing no signs of slowing down. A proven match-winner and a nightmare for opposition defenders to deal with, Fonseca will be hoping Dzeko once again leads the team to victories and successful results.

7th Place: Roma have had flickers of good things coming together for them, but the league demands consistency which they have not delivered. With players not yet fully adapting to Fonseca’s system, there are also questions on the defensive ability of the team.

As Juventus took to a starry night under the skies against Roma, expectations were high from Pirlo’s men. But ultimately they failed...
Read more
Football

With the reset of the previous season, Serie A begins tomorrow with a new set of promoted teams and renewed expectations. But...
Read more
Load more