ISL 2020: Training grounds assigned to all the ISL teams in Goa 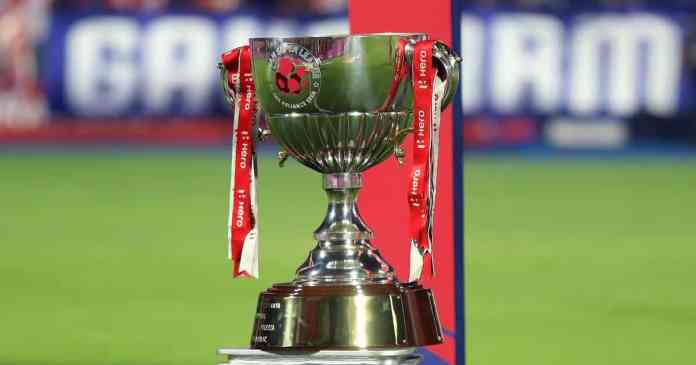 India Super League is going to start from November in Goa. Three venues in Goa are already selected for the official IS matches of this season which will be held behind closed doors.

ISL has already announced there will be an 11-team tournament this season. Though the new team is not announced yet. According to various reports, it will be Kolkata giant East Bengal FC.

ISL has now announced the practice grounds for all the other 10 teams.

The ground is allotted to Bengaluru FC. The team of Karnataka is one of the title contenders containing players like Sunil Chetri, Udanta Singh, etc.

This practice ground is belong to Chennaiyin FC for their journey in 2020 ISL.

Mumbai City FC gets this ground for their practice session.

The team from Odisha will run their training sessions there.

Jamshedpur FC gets this ground for their training.

North-East United FC gets this ground for their practice session.

Kerala Blasters FC gets this ground. Yellow Brigades will practice there.

This practice ground is belong to Hyderabad FC for their journey in 2020 ISL.

The defending Champions ATK (now ATK Mohun Bagan FC) will be practising there. This is the best ground among all the practice grounds.

This is for the only home team this season. This ground will be the practice ground of FC Goa.

The stages are set now. The best league of India is coming very soon.

The wait is over. East Bengal FC becomes the 11th team of ISL this season. After long speculation, the official announcement of...
Read more
Football

FC Goa has confirmed the signing of James Donachie

Bosnia and Herzegovina defender, Enes Sipovic joins Chennaiyin FC which makes him the very first player from his country to play in...
Read more