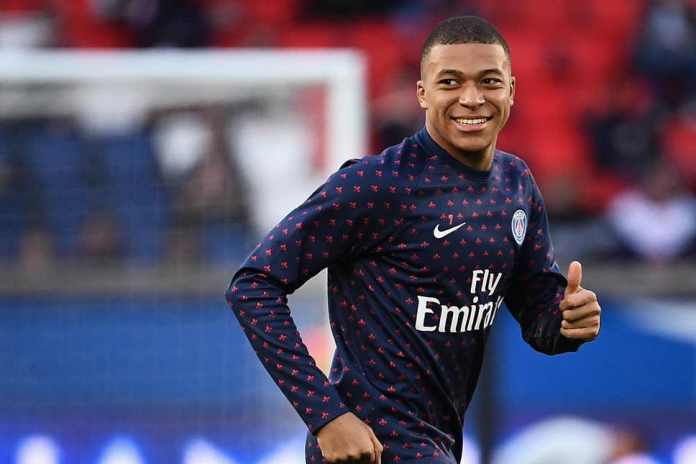 Paris Saint-Germain star Kylian Mbappe wants a move to the Premier League or LaLiga in the next summer.

Real Madrid has been a long admirer of the Frenchman. Club president, Florentino Perez wants to bring the World Cup winner to the Bernabeu.

Mbappe also admires his fellow countryman, Zinedine Zidane, who is the current manager of Real Madrid. Perez has given the responsibility of bringing Mbappe to Real Madrid to Zidane.

According to a report by Sunday Times, Mbappe would like a move to either LaLiga or the Premier League, with Real Madrid and Liverpool touted as a potential destination.

The World Cup winner said in January: “What Liverpool do in this moment is amazing,”

“Performances like they have been having don’t just happen. To be as ruthless as they have been would come from lots of hard work in training and from having a very good manager.”

Mbappe has reportedly told PSG sporting director Leonardo that he wants to leave in 2021. Real Madrid and Liverpool will definitely be in the market for the next big star in world football.

As Juventus took to a starry night under the skies against Roma, expectations were high from Pirlo’s men. But ultimately they failed...
Read more
Load more