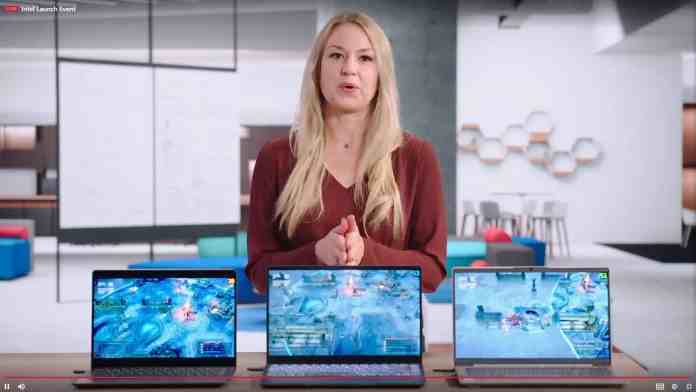 Recently Intel launched their 10nm based 11th Gen Intel Tiger Lake CPUs with a lot of promise to beat AMD, however, their benchmarks weren’t that much convincing enough as they never used standard benchmark tools like Geekbench or Cinebench. However, today, a bunch of new Geekbench 5 scores of the new Intel Tiger Lake flagship Core i7-1185G7 on an MSI machine has surfaced up, and thanks to @TUM_APISAK for spotting.

So, comparing the upcoming Intel flagship CPU with the current AMD flagship APU is a fair thing and I have a Ryzen 7 4700U APU on my laptop as Ryzen 7 4800U has not yet landed in India. So, when compared a 4 cores/ 8 threads CPU to an 8 core/ 8 threads APU, the difference is huge and far beyond my expectation.

While the Ryzen 7 4700U with all its 8 cores and 8 threads has a 2.0GHz base and 4.1 GHz boost clock speed along with 4MB L2 cache and 8MB L3 cache. So, I know the comparison would be fare enough with the Ryzen 7 4800U, whose highest score I have also included as well:

Now, if the new Core i7-1185G7 is compared with AMD’s true flagship Ryzen 7 4800U, the average single-core score is around the same 1150 points and 6500 points in multi-core tests. So, AMD still leads in multi-core benchmarks while losing to Intel when it comes to single-core tests like its brother Ryzen 7 4700U, however, one thing is evident, the competition is heating up!

One advantage that Intel has this time against AMD is the new Intel Xe graphics that is said to be much more superior to that of AMD’s and if Intel can price these new Tiger Lake CPUs well, it can again show its performance supremacy to a lot of consumers.

AMD will soon be launching it's Ryzen 5000 series processors marking the debut of the Zen 3 microarchitecture on October 8th while...
Read more