This is how players react to their FIFA 21 ratings 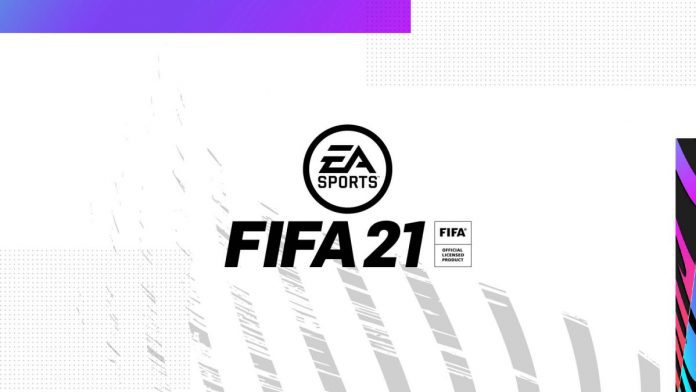 Another year, another FIFA title and another set of players who think they should have been rated higher.

While fans have been quite vocal about their displeasure with EA about the ratings of a few players, the players themselves had a fair share of reactions to their video game avatars as well.

Taking to Twitter, here is what Manchester City centre-back Aymeric Laporte had to say:

Laporte is the fourth-best centre-back in the game behind Sergio Ramos, Virgil Van Dijk and Kalidou Koulibaly. A rather well-warranted reaction given his importance to the team and his superb performances on the pitch, however even the player himself has a hard time accepting his 63 pace.

Speaking of Van Dijk, who also took to Twitter to boast of his 90-rated card in FIFA:

Fellow Liverpool defender had this to say to BBC’s Match of the Day upon being shown his FIFA 21 card. While he was not included in the top 100 last year, he is the highest-rated full-back this year. A very well-deserved upgrade to his card indeed.

Coming to the attackers, Romelu Lukaku was not too happy with his rating in FIFA 21. The Belgian striker voiced his displeasure on Twitter and this is what he had to say:

Sharing a disagreement with his FIFA rating, Aubameyang was a lot more composed in expressing his disagreement with the downgrade to his rating after an incredible last season leading the Gunners to FA Cup win and starting this season with FA Community Shield win.

This year’s FIFA ratings have not gone down well with the fans. FIFA player David Mariyasin launched a petition on change.org to make EA change their ratings this year. Fans all over the world have been bamboozled with EA’s latest reveal and it remains to be seen how the developers take action over the outrage.

Previous articleGCCs based in India can provide cost savings up to 45% over 3 to 5 years, as per Nexdigm
Next articleThe newest generation of the Irix Edge Circular Polarizer SR available in 95mm diameter!