Top 10 BIG upgrades to some popular players in FIFA 21 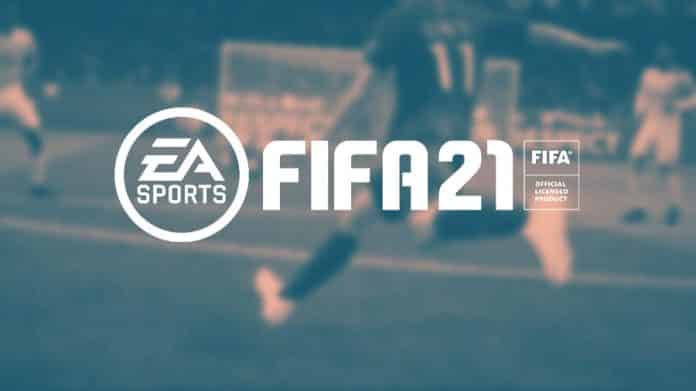 EA announced the ratings of the top 100 players in the upcoming version of FIFA. We here decided to have a look at the cards released and talk about the biggest upgrades yet. Of course, with the plethora of players available in the game there will be more that fans become aware of once the title is released. But for now, let’s go!

The young England wonderkid had a brilliant season with Dortmund and deserved the upgrade to his FIFA stats. The only part EA got wrong was his pace. 83 for one of the fastest players in the league. Really?

After one of the most spectacular debut seasons in Europe, Erling Haaland has gotten a mighty upgrade to his FIFA stats as well. Should he continue his spectacular run of form then we might even see him as one of the highest-rated FIFA players in the world.

Arguably the best right-back in the world right now, Trent Alexander-Arnold only recently won the PFA Young Player of the Year for the second time running. Given that he is only 21, the sky is the limit for the Liverpool Academy graduate.

Casemiro has been vital to Real Madrid’s 34th La Liga title victory this season, and the fact that he is the second-highest rated midfielder in the entire game only shows how good he is on the pitch.

The Liverpool captain guided his team to their first league title in 30 years. He has been vital to the success of the Merseyside reds and his FIFA rating is a fair reflection of his great display on the pitch.

Wan-Bissaka is almost unbeatable in one-on-one duels. He has absolutely revamped the right flank of Man U’s defence and is one of the best defensive-minded full-backs in the League.

Juan Bernat has done well this season, almost winning the treble with PSG. The left-back did a great job at the back as the French giants marched on to the finals of the Champions League but just fell short to Bayern.

The young left-back won the La Liga in his first season at the club. With Marcelo also at the Spanish capital, Ferland Mendy could be the next great left-back that Real Madrid has produced. The upgrade to his card is the first step to that very end.

The Portuguese number 10 was the main reason why Man U finished in a Champions League position this season. His superb performances on the pitch were well-deserving of an upgrade on the game, and that is exactly what he got.