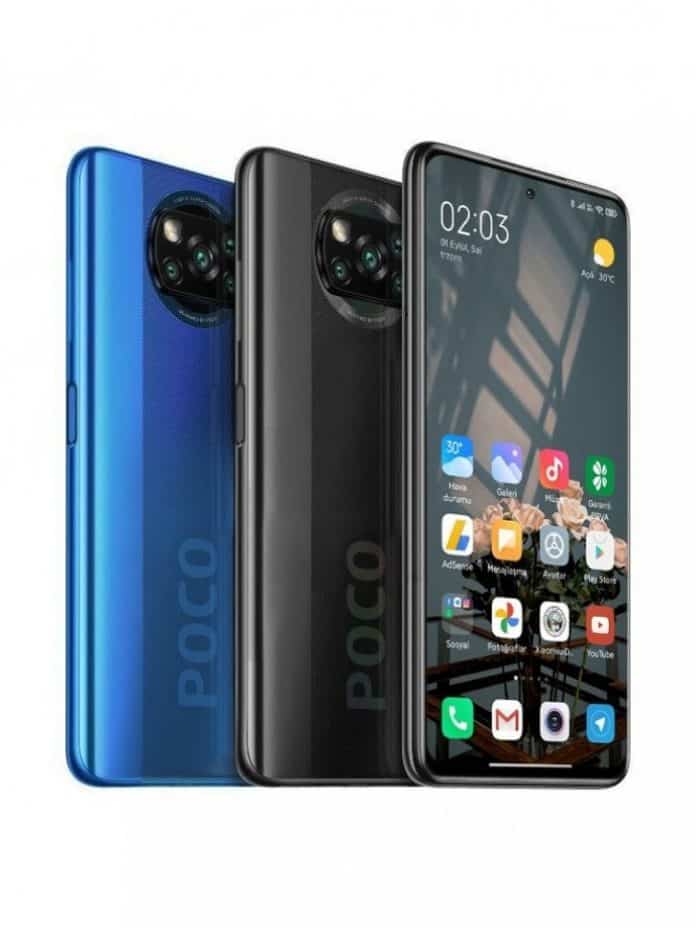 Poco X3 NFC has been launched globally yesterday. The tipster Mukul Sharma has twitted to let us know that the POCO X3 NFC Indian variant has received the TUV Rheinland certification. He has also posted a copy of the TUV Rheinland certificate, where the model number of the Poco X3 NFC (Xiaomi M2007J20CG) is clearly visible. The type of this certificate is “Q”, which reveals that this upcoming handset has passed the safety as well as the quality test.

According to the certificate, the TUV Rheinland tests a product sample and also observes the regular production, and the Poco X3 NFC phone may be labelled with a test mark. Safety test is the basic and main test before launching a product, the safety certificate is used as a benchmark for meeting safety standards. The certificate reveals that the Poco X3 NFC has passed the criteria such as user-friendly, durability, maintenance, and low-noise design.

POCO X3 is the first smartphone which comes with Qualcomm’s Snapdragon 732G SoC, which offers better performance with the help of smarter, faster artificial intelligence (AI) as well as improved CPU and GPU. The latest SoC also brings features such as Snapdragon Elite Gaming and 4th generation Qualcomm AI Engine. Poco X3 NFC has been launched with a 6.67″ dot display with Full HD+ resolution. The handset has an LCD panel like its predecessor Poco X2 smartphone. The phone is backed with 5,160mAH of battery capacity along with 33W fast charging.

The Poco X3 NFC features an AI-powered quad-rear back camera setup, which includes a 64MP Sony IMX686 primary sensor, inside a semi-curved rectangular shaped camera module. It has an 8-megapixel ultra-wide angle sensor, and the others are 5-megapixel depth sensors and 2-megapixel macro sensors. In the case of the front camera, the phone has a 20MP snapper housed inside the top-centre positioned punch-hole on the screen.