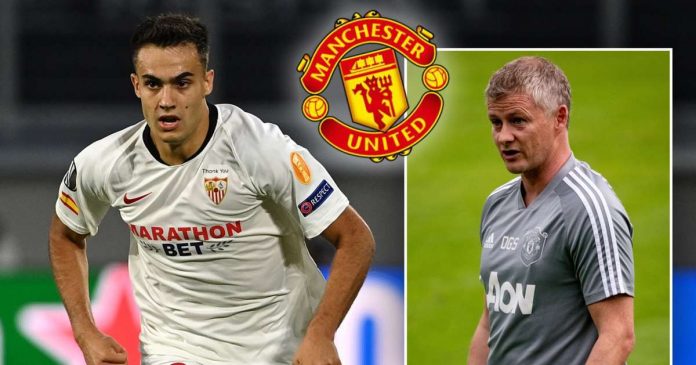 United Boss Ole Gunnar Soskjaer already identified some key areas from last season. Central midfield is one of those. That’s why they have already bought the Dutch midfielder from Ajax.

Other three key areas are right wing, centre back and left back position.

Jadon Sancho is highly linked from the start of the transfer window with Manchester United. But Borussia Dortmund is asking €120m for the English winger. Manchester United is struggling to pay this high amount of transfer money but they are still in touch with Dortmund to come to an agreement. They are also monitoring  Moussa Dembele, Joshua King, and other forwards if the ‘Sancho Deal’ breaks down.

For the centre back position they are considering RB Leipzig defender Dayot Upamecano, Valencia defender Pau Torres and some other.

Last season United’s defence was decent but conceded some goals for their own flaws. Ole now wants a solidity in the United’s backline this season.

For the left-back position, United wants Real Madrid’s Sergio Reguilon. According to multiple reports Sergio has been offered to Manchester United for €30m by Real Madrid. Reguilon has completed a loan spell at Sevilla last season and has put in an excellent performance for them. He has won UEFA Europa League with Sevilla. They had beaten Manchester United in the semi-final. Reguilon caught the eye of United boss Ole and now he wants the young left back in his team.

Premier League is going to start on 12th of September. Manchester United will start their campaign a little late on 19th September when they face Crystal Palace at home. United wants to strengthen all their weak areas before the new season starts.