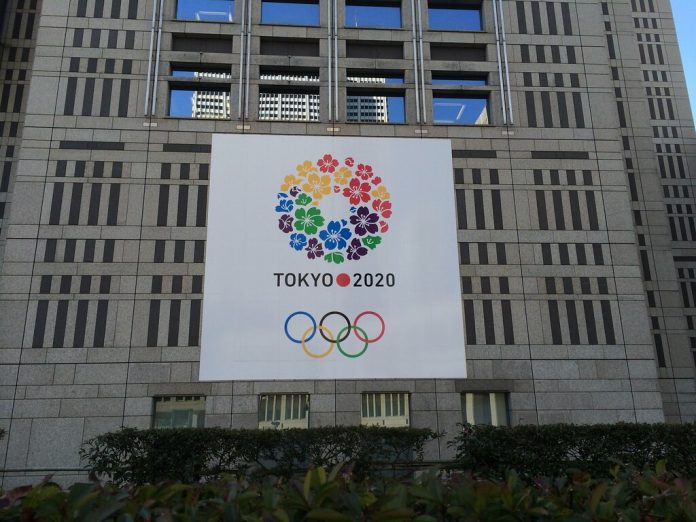 Although any city would be honored to host the Olympics, the affair is a rather pricey one. Research by Bent Flyvbjerg shows the estimated amount of money spent at the historic sporting event.

Bent is an economist at the Oxford Business School and was the lead author of the study conducted by the school. The report to be published on 15th September by the highly rated business school is titled “Regression to the Tail: Why the Olympics Blow Up.”

A similar study was conducted for the 2012 and the 2016 Olympic Games held in London and Rio respectively. His study declared the London Olympic Games the most expensive sporting event of all time, costing a mammoth $14.95 billion.

The study of the 2020 edition of the event calculates the cost of the event to surpass the London games, almost at $15.84 billion. However, that is the figure that is on record as per the IOC.

The 2020 edition of the games have been scheduled to start on July 23, 2021. The delay due to the COVID-19 pandemic has projected the addition of another billion dollars to the overall budget of the games.

As for the reason why the costs are shooting up, Flyvbjerg states: “Unfortunately, Olympics officials and hosts often misinform about the costs and cost overruns of the Games. … We, therefore, cannot count on organizers, the IOC, and governments to provide us with reliable information about the real costs, cost overruns, and cost risks of the Olympic Games.”

An audit shows that the actual costs of the Tokyo Olympics are actually twice the number quoted. That is four times the cost that was projected in 2013 when the project was handed to the Japanese city.