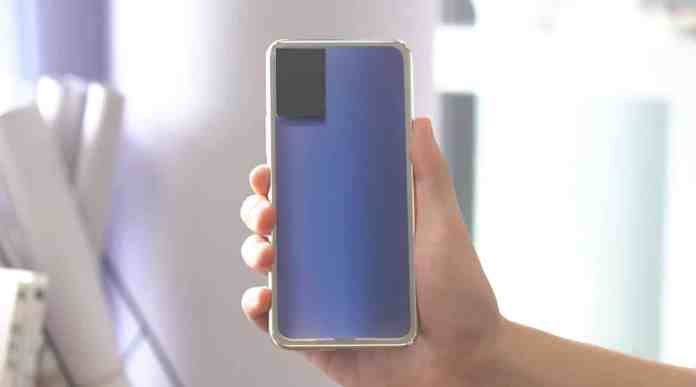 Before launching any handset, most of the smartphone companies focused on their device’s back colour, they always trying to introduce more attractive and colourful looks on the backside of the phone to attract buyers towards the device. Previously, we have seen many kinds of gradients like vegan, leather, transparent background, even also pure 24-karat gold background. Now on the basis of the back colour, Vivo claims that they have developed a way to customize the panel in any colour that the buyers want.

A short video is published by Vivo, which introduces us to this newest technology. The video can explain how technology does work or we can assume that what is going on. Basically the technology used by this Chinese company is based on electrochromism- a theory that allows the back glass to change its colour or opacity when voltage is applied to it. In general, the glass changes from transparent to translucent and vice-versa.

From the video, we can see that the electrochromic film is placed between two glass sheets and two transparent electrode sheets with ion storage and an ion conductor film. According to the phenomenon, when low voltage is applied the ions change their consistency then changing the light and how it bends when it passes through the electrochromic film- then it will create a different colour. This technology is low power technology, so it can not drain the battery or heat the device.

The video revealed that how does it work in real life. It will give an attractive look to your phone. The other information about this technology will introduce soon by the company.

In this COVID-19 pandemic situation, most of the smartphone buyers are willing to buy a low mid-budget smartphone. So, due to...
Read more
Technology

Vivo is going to launch a round-shaped smartwatch, with a trading name of - Vivo Watch. The watch comes in two sizes...
Read more
Smart TV

Vivo is going to launch a round-shaped smartwatch, with a trading name of - Vivo Watch. The watch comes in two sizes...
Read more

Vivo unveiled the Y51 handset back in 2015 with Snapdragon 410 SoC, however, today Vivo has been announced the new Vivo Y51...
Read more
Load more