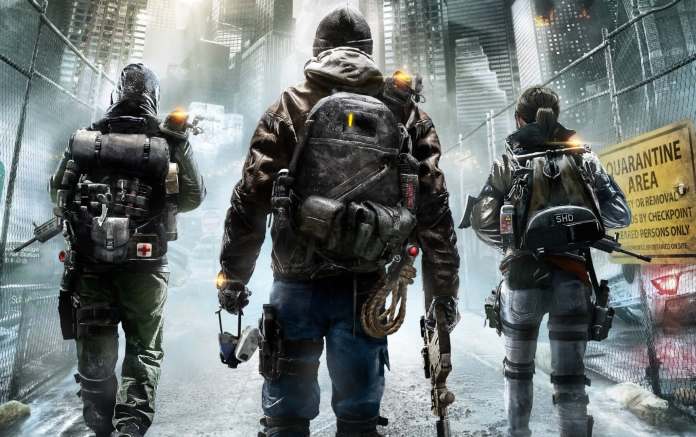 Ubisoft is giving away Tom Clancy’s The Division for free until September 8. The game can be claimed for free on the UPlay digital distribution service.

Developed by Massive Entertainment and published by Ubisoft in 2016- Tom Clancy’s The Division is an online-only action role-playing video game. The game is set in a near-future New York City in the aftermath of a viral pandemic; the main character is a Special Agent of the Strategic Homeland Division who is assigned with the tasks to help the group reassemble its operations in Manhattan, examine the nature of the outbreak, and fight and track the criminals and their activities. The Division is a role-playing game, as well as a cooperative and player versus player online multiplayer.

How To Claim Tom Clancy’s The Division?

First login to your Uplay account using the Uplay app or by opening Ubisoft store on the browser. If you are a new user then Sign up to make a new Uplay account. After signing in you will be able to see The Division game banner as Ubisoft is advertising on their main screen in the Uplay store. Then click on it, and claim it. Now you will be able to download the game and play it.

Previously, Ubisoft had given away some of their AAA-rated games and many other good games. The latest game the gave for free was Watch Dogs 2 which was given as a gift to all the Uplay users after Ubisoft Forward Press Conference.

If you haven’t claimed Tom Clancy’s The Division till hurry up and grab it before September 8. Claim it and keep it forever.

Finally, we got a release date and the price for Play Station 5. As Sony has announced the PS5 Digital Edition will...
Read more
Gaming

Several reports suggest that Call Of Duty Warzone is coming to mobile. The game is referenced as "WZM" on multiple occasions in...
Read more

PUBG may relaunch in India with the help of Jio

PUBG Mobile and PUBG Mobile Lite were banned in India along with 116 other applications, having a direct or indirect connection with...
Read more