The new features that WhatsApp is working on currently 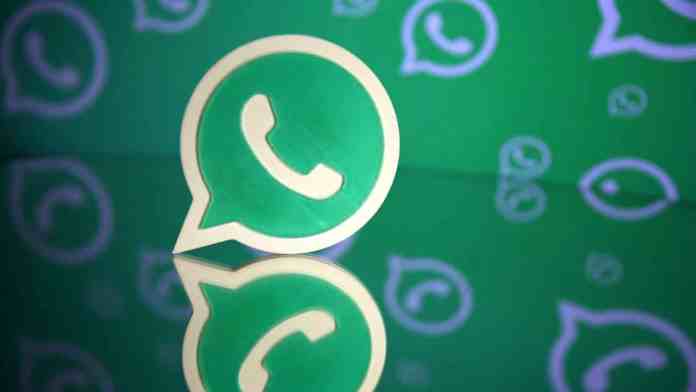 We all know that WhatsApp is pledged to make users’ experience better than ever while using the platform. So, it’s obvious they are working continuously to optimize the current features as well as to add some new. The current reports, coming from a WhatsApp tracking fan site named WABetaInfo are disclosing a lot regarding the features WhatsApp is working on. Have a look.

The site is saying that the Facebook-owned messaging platform is working to add new tones for group calls and call terminate on iOS. It said, “WhatsApp has officially added a new tone when you terminate a call; WhatsApp has added a new ringtone when you receive a group call,” Along with this, the developers are trying to a feature that will allow users to rejoin a group call, obviously if that still exists at that moment. Now, that will very much useful.

WABetaInfo added,  “…Improvements to launch WhatsApp when there is low storage available on your device and a bunch of improvements of stability for the app,” Apart from this, developers rewrite the shared media file section. As a result, all the files, such as images, GIFs, and videos load faster.

Hope you heard about WhatsApp’s payment method. Though it’s not available in India, the company is still giving time to it just to improve the process in some specific countries, particularly for Spain.

The messaging app has fixed six different vulnerabilities combining both the Android and iOS platforms. There were four security flaws for the Android version and rest two were in iOS. Nothing to worry, all are fixed now.

The last feature is the ‘Vacation Mode’ on which WhatsApp started reworking after a gap. Currently, it is available in the Android Beta version. In case you don’t know about it, this mode allows users to mute all the archived chats.

Hope you are also excited, like us, to experience the new upcoming features. So, keep your eyes on the upcoming WhatsApp updates.

Technology, around us, is evolving in a very fast manner. Tech giants introduce dual-screen or foldable smartphones recently and they are still...
Read more
Technology

A few companies are there ruling the global tablet market. Besides Apple, Samsung, and Huawei, Lenovo also comes on the list. As...
Read more
Gaming

PUBG Ban in India is going to last for now

Maximum of the Indian youths are still waiting for the unban of PUBG Mobile. Earlier, there was news in the market saying...
Read more

WhatsApp to add Expiring Media feature in the upcoming versions

Facebook-owned messaging application WhatsApp is spotted working on a new feature called "Expiring Media". From the name, I hope you can guess...
Read more

WhatsApp is ready to release Multiple Device support in Betas

Good news for all the WhatsApp users, especially to those who have needs to run a particular WhatsApp account to multiple devices...
Read more